Subway: Subboat
Publicis Worldwide
To continue building ‘Footlong Fame’ for Subway, we built a nine-metre long ‘subboat’. It encapsulates the crazy size of the iconic Footlong, and the ‘feel good’ benefits of eating a healthier fast food. The idea is simple, ridiculous — exactly what the world needs right now.

Subway: Elfventure
Publicis Worldwide
Subway cookies are the tastiest cookies in the world. Highly sought-after. Often fought-over. This campaign pitted a small elf against the world’s most prolific cookie-eater: Santa Claus. Our little hero goes on an epic adventure to steal Santa’s cookies before Christmas night is over. 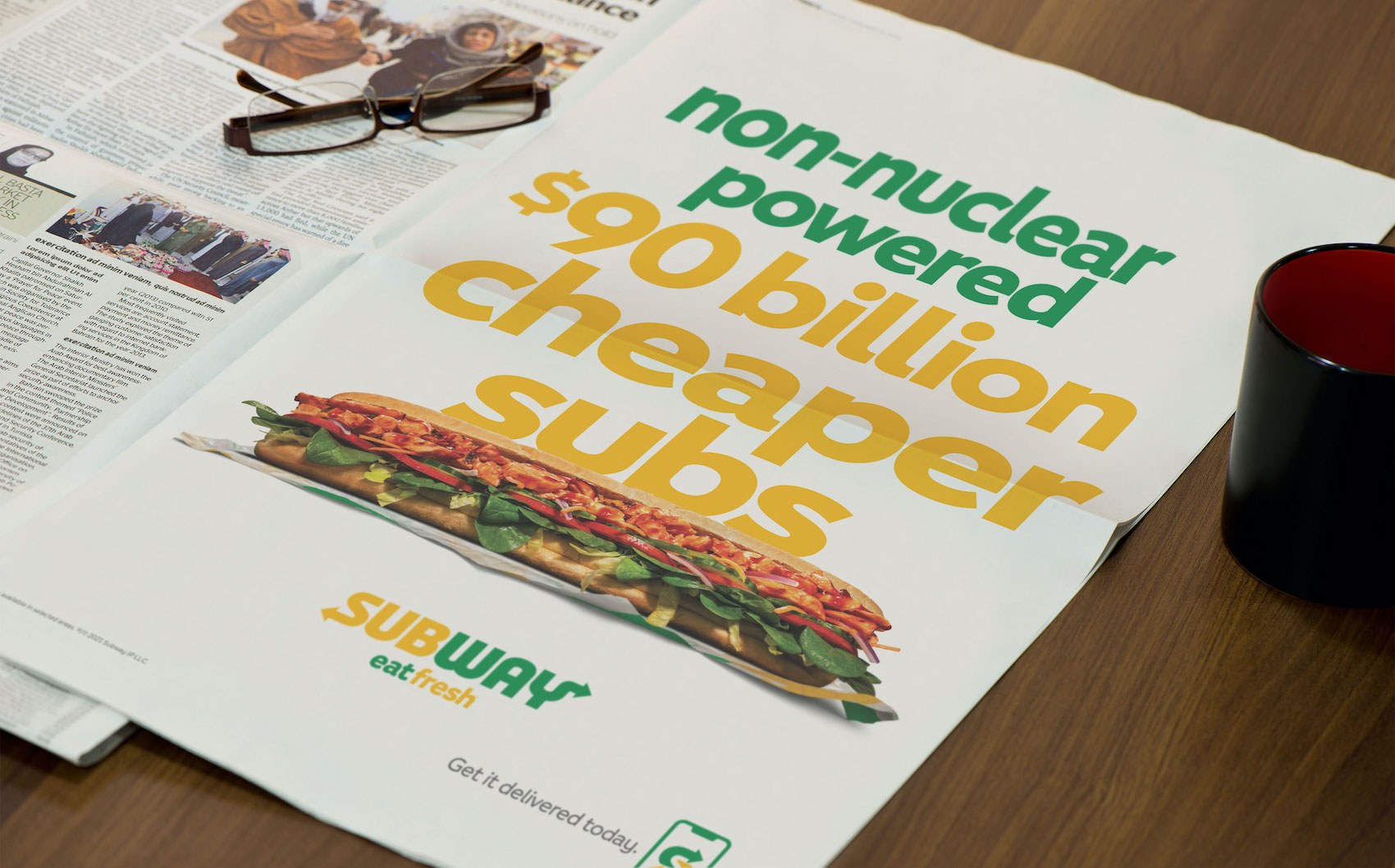 Subway: Nuclear
Publicis Worldwide
Make sandwiches, not war. In September 2021, the biggest news story was Australia’s $90 billion deal with the USA and UK for nuclear submarines, called AUKUS. It enraged the French government who lost out on the deal. And it enraged the Australian public with so much money being spent on submarines. This deal was giving subs a bad name.
So Subway decided to do something about it. Within 4 hours, we turned around a full-page print campaign across all major mastheads in the country – selling our much cheaper, much tastier, less nuclear subs. And the ad went viral:
Over half a billion viral impressions in just three days (seen over 533 million times)
Over $3.7 million AUD in earned viral reach (at a modest $5 USD CPM).
Sources: Netbase 2021, Statista (average global twitter spend for CPM) 2021 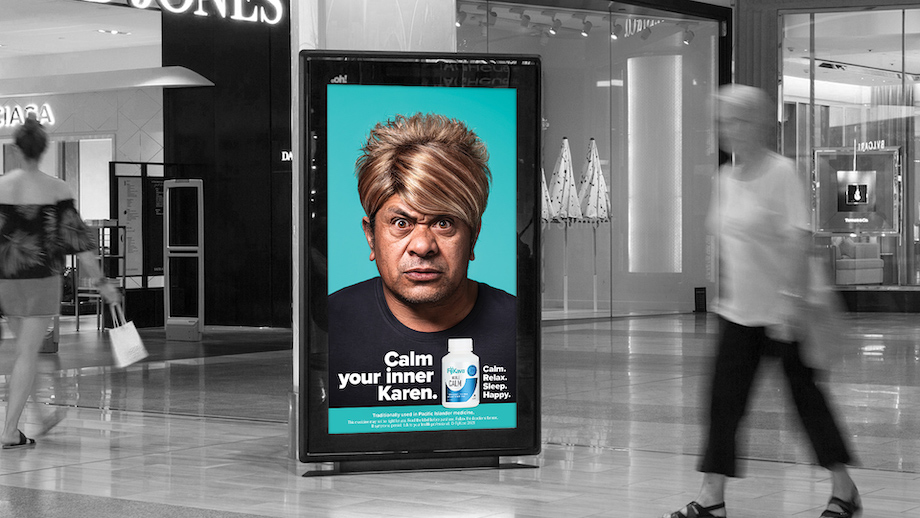 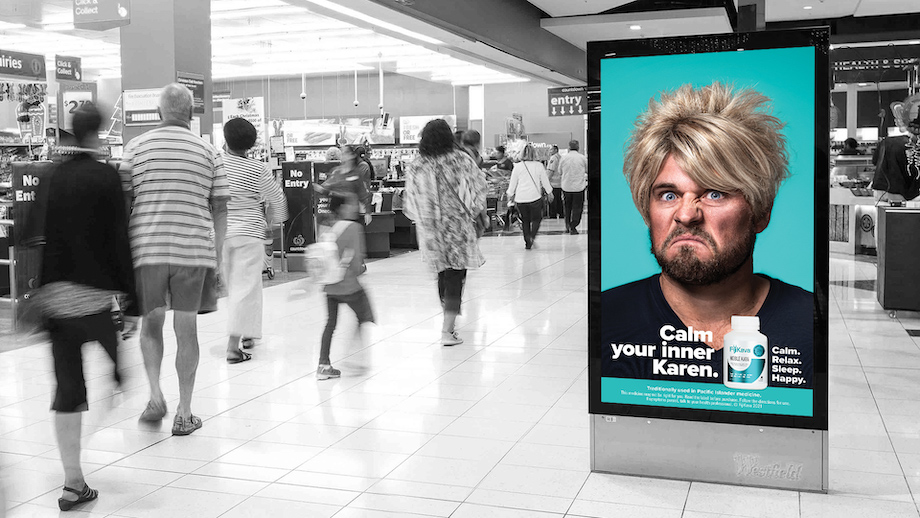 FijiKava: Karen
Publicis Worldwide
FijiKava needed a way to break into the highly-saturated pharma market, and stand out amongst the more established brands. ‘Karens’ have become universal, thanks to their public freakouts and anything-but-calm nature. So, with a product that reduces stress, it made sense for the FijiKava launch campaign to speak to the ‘Karen’ in all of us…