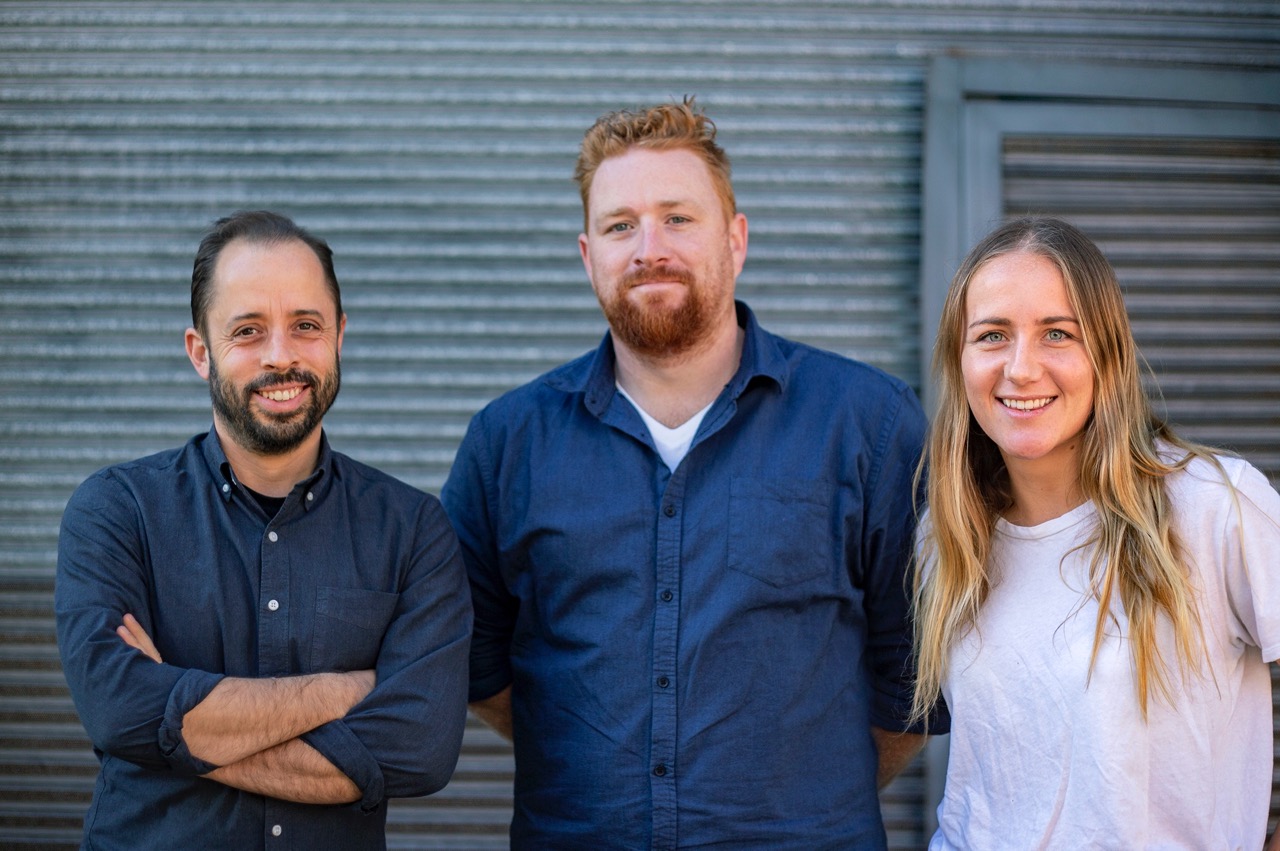 The Monkeys has announced the arrival of award-winning creative director team, Daniel Fryer and Stuart Alexander.

In a partnership spanning over a decade, the pair are behind multi-awarded campaigns including the Royal Automobile Club’s ‘The Attention Powered Car’, world-first eco-tourism initiative ‘The Palau Pledge’ and The Royal Australian Air Force ‘Recruitment’ campaign.

For Samsung, the creative duo also let Vivid-goers use their mobile phone to beam their face up onto famous Sydney landmark Luna Park with ‘Lunar Park Facelift’.

Having worked at some of the country’s most prominent advertising agencies, including posts as creative group heads at Leo Burnett Sydney and Host/Havas, Fryer and Alexander have led campaigns across every category, including direct, digital and activation.

Together, they have collected more than 100 local and international awards for creativity and effectiveness, including D&AD Black Pencils, and Cannes Lions Grand Prix.

Says Vince Lagana, ECD, The Monkeys: “Dan and Stu are a standout creative team responsible for some of the industry’s most breakthrough work. Humanising the airforce, changing the face of Luna Park 17,000 times and rewriting a country’s immigration laws; needless to say, we’re excited to have them on board.”

Fryer and Alexander are also joined by a new addition to the creative department, copywriter Lizzie Wood, who has teamed up with The Monkeys art director Amanda Alegre.

Originally from a business development background, Wood moved into advertising after finishing AWARD School in 2018. She began working as a creative at The Works on clients including Peugeot and Amgen, before her move to The Monkeys.

Adds Lagana: “We are very pleased to welcome Lizzie to the team, and after looking for the right person to fill this role for some time, we are grateful to have found her.”