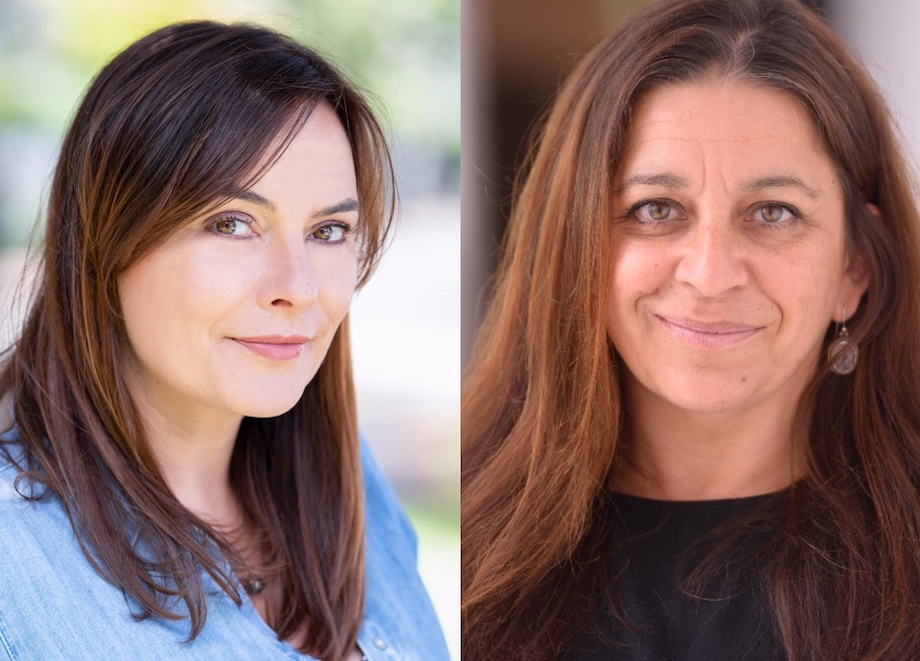 The Casting Guild of Australia has announced Thea McLeod as the new president succeeding David Newman and Anousha Zarkesh as the vice president.

Says McLeod (left): “I am honoured to be taking over the position of president in the Casting Guild of Australia. Dave Newman has done a magnificent job as the CGA’s president over the past two years. Dave’s passion, dedication and energy have been invaluable to the casting community, fostering positivity through challenging times. I am especially elated to be teaming with Anousha Zarkesh as the Vice President, who is renowned for her expertise in championing cultural diversity in casting.

“The CGA continues to focus on inclusivity in the media production industry as one of its key objectives. Furthermore, the CGA is passionate about creating further opportunities for actors and young casting directors in the immediate future. An exciting year lies ahead for the Casting Guild of Australia and its members.

“I am delighted to see how the casting directors of Australia have joined forces, enacting the CGA in 2013. With the majority Australian casting directors now holding membership, this is an incredible time to raise awareness and make a difference in the entertainment industry. The CGA seeks to shed light on the casting process as a whole, while supporting its members and allies in all endeavours.

“Casting is such an important element in all media formats- television, film, theatre, commercials; as well as emerging media formats such as web series. Casting directors pour their hearts and souls into their work, ensuring that the right performers are enlisted with the task of bringing a story to life.

“As such, it’s fantastic to see casting directors gaining recognition in the entertainment industry. Australia is making some great strides, with ceremonies such as the AACTA’s having introduced an award dedicated to our brilliant craft. Exciting times lie ahead for the casting industry in Australia and internationally as we continue to collaborate and improve the industry.”

Says Zarkesh (right): “I’m greatly honoured to be joining as VP for the CGA and collaborating with Thea as president. It’s an exciting period forging ahead after such a tumultuous time and with such great leadership over the past nine years, I look forward to representing all casting directors across the country in our the future endeavours.”