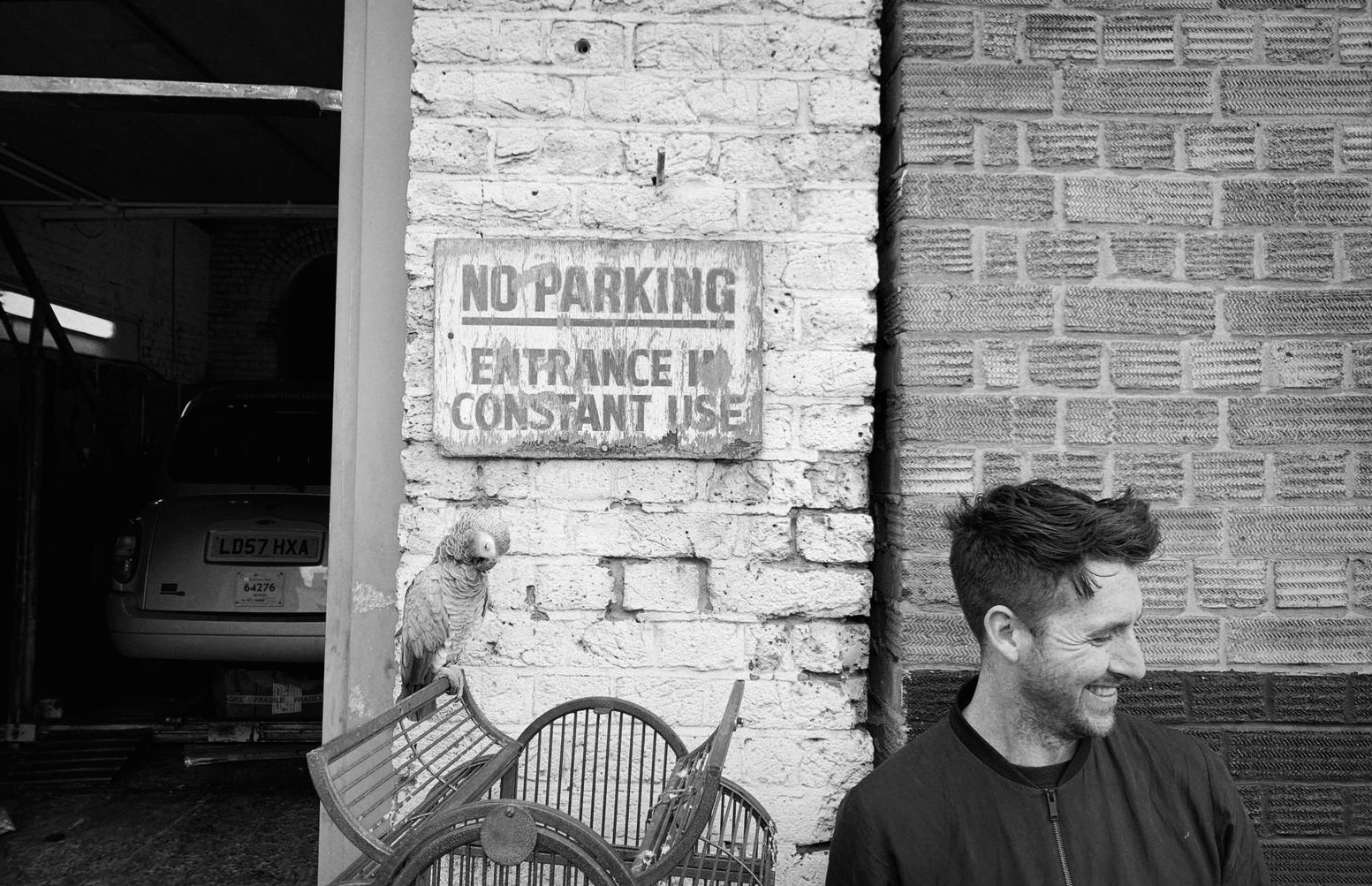 Davies is a natural storyteller with a reputation for highly cinematic, innovative and emotive work across film, television, commercials and music videos.

Davies’ work has been nominated at the Grammy Awards and MTV MVAs, and has won a host of awards across advertising, film and TV, including a prestigious Grierson award for Channel 4 documentary Payday. His latest feature film, Rudeboy will be released in autumn 2019 and was described by the Hollywood Reporter as “a visually slick celebratory affair… this love letter to one of Britain’s first multicultural pop movements is an effortlessly enjoyable viewing experience with a rich, sunny, consistent lifting sounds track.”

The feature documentary has been screened at more than 30 film festivals, including a world premiere at BFI London Film Festival, US premiere at DOC NYC, IDFA, CPH:DOX, Doc N Roll and In:Edit, and winning multiple awards.

Says Edward Pontifex, managing director, Sweetshop Australia: “Nick’s work is intrinsically human, cinematic, and he has mastered the art of personal storytelling. He works effortlessly across genres. I can’t wait to see how agencies and brands respond to him here in Australia.”

Adds Davies: “I’m thrilled to sign with Sweetshop because I feel that they not only understand my creative vision, but align with my deeper desire to make the process of my craft meaningful. I’m so excited for the body of work we’ll be able to build together.”