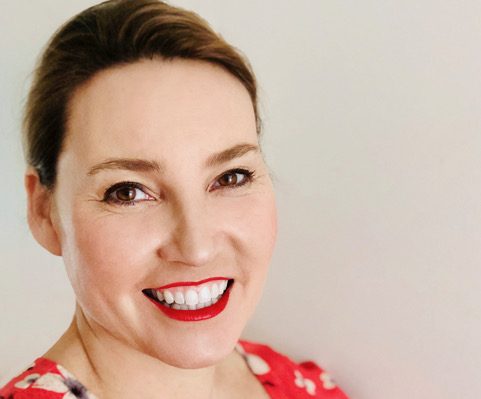 Sweetshop & Green has appointed Rachael Turk as its head of scripted. In the newly-created role, Turk will oversee the scripted slate and work with screenwriters and directors to bring their stories onto the screen.

Turk is an AWGIE Award-winning writer, creator and one of Australia’s most experienced development producers.

For Easy Tiger Productions, she worked as part of the Fremantle Global Drama team across Australia, the UK, France, Germany and Norway, and was the development producer on all three seasons of the AWG-Award winning ABC TV drama Jack Irish (2016-2021.) Before that, at Essential Media & Entertainment, she spearheaded the Scripted development slate, co-creating two series for SBS TV: the AACTA-, ADG- and AWG-award winning Sunshine (2017) and Séries Mania acclaimed The Principal (2015). Prior to Essential, she worked at Endemol Southern Star on shows such as Puberty Blues and Spirited S3, Howzat! Kerry Packer’s War, Paper Giants: The Birth of Cleo and its sequel Magazine Wars.

A former film journalist, she was the publishing editor of Inside Film 2003-2008 and served on juries for the London, Sydney and Venice International Film Festivals.

Says Gal Greenspan, co managing director of Sweetshop & Green: “Sweetshop & Green’s focus has always been to tell bold and uniquely creative stories that will resonate with audiences everywhere. We believe a company is only ever as strong as its team. And so, we feel honoured to be at this stage in Sweetshop & Green’s journey and to be able to entice talent to our team as remarkable as Rachael. She is a strong and incredibly driven creative filmmaker who will ensure Sweetshop & Green continues to evolve and develop a range of fascinating projects.”

Says Turk: “I feel incredibly grateful to be joining Sweetshop & Green. From my first meetings with Gal, Sharlene and their impressive team, I understood their vision to develop a suite of distinctive, bold projects with some of Australia’s and New Zealand’s most exciting talent, and the capacity to do this on a global scale. They are prolific producers at the highest level, and the opportunity to be part of the company’s continued growth is enormously exciting.”