Stockland has once again challenged conventional Christmas marketing with its newest creative campaign for the festive season, launching the heartwarming animated film ‘The Story of Dunder’ via Host/Havas, Sydney.

The campaign focuses on the much loved but forgotten reindeer from Down Under – Dunder – and celebrates the Australian Christmas spirit which means something a little different to everyone. But that’s exactly what makes our spirit what it is – we invite others in, make our own traditions and embrace the many ways Australians celebrate the season.

Says Ben Allen, GM customer and group marketing at Stockland: “We wanted to celebrate the unique Australian Christmas spirit that makes us all so proud to live in this country. That’s the spirit that Dunder embodies.”

In the heartwarming animated film, we learn of a forgotten Christmas tale – ‘The Story of Dunder’. It all begins with Santa on his pacific routine when he suddenly collides with an ibis, losing all his presents. Luckily for Saint Nick, in his midst is an Aussie reindeer, who saves the night with the help of Stockland and a kind security guard.

Says Allen: “We know that Christmas is a special time of year for our customers and we are proud to be a small part of their celebrations whether it’s buying the prawns or turkey, searching for the perfect gift or taking the time to capture a traditional photo with Santa. We hope our centres can be a place that epitomises the Christmas spirit and that Dunder brings joy to our customers as they prepare for their Christmas celebrations.”

Dunder will also make her debut appearance in centres in December, featured on the limited-edition wrapping paper found at Stockland gift wrapping stations, where all proceeds will be donated to a local charity of the centre’s choosing.

Says Allen: “We have more than 375,000 customers visiting Stockland centres daily and are committed to creating an experience as convenient and curated as possible for each one of them, particularly during busy times like Christmas.”

Each Stockland centre will share in the spirit of Christmas by coming to life across November and December with a hive of activity including the Super Sale Weekend on 29 and 30 November, local community events such as Paws and Claws and of course, visits from Santa himself.

Customers will also have a chance to win some of Santa’s lost presents from the animated film, with $20,000 in Stockland gift cards to be won. To enter the contest, customers can snap a photo of themselves shopping at any Stockland centre or share a photo of a Stockland store receipt. For more information or to upload a photo, visit www.stockland.com.au/snapsendwin*.

In the spirit of Christmas, Stockland will also be donating $50,000 to charity partners including $35,000 to the Foundation for Rural and Regional Renewal, and $5,000 to each of its CARE Foundation partners Redkite, R U OK? and ReachOut.

Says Allen: “We hope others may also be inspired this Christmas and make an effort to support and include those who need it this season.”

In the heart-warming animated film, viewers hear a little known Christmas story – the time that Santa’s most obscure reindeer saved Christmas (with the help of Stockland, of course).

The film opens on Santa’s ranch with all the reindeer in their stables. Santa pays special attention to Rudolph and you get an idea of their special bond.

The scene cuts to Christmas night with Santa on his sled, flying with his reindeer through the sky. Suddenly, an ibis pops up and shocked Santa swerves to avoid it, sending all the presents into the sky and the sleigh to the ground.

Santa sits on the ground, unsure with how to proceed. The unlikely hero Dunder emerges with an idea, and her and Santa run off to a Stockland in an attempt to restock the presents. Viewers see Santa, Dunder, the Stockland security guard and even the ibis running around to fill Santa’s sleigh back up.

The story ends with a family leaving out carrots for the reindeer, when the little boy runs out with a lamington on a plate for the little Aussie reindeer Dunder.

Says Matt Ennis, creative director at Host/Havas: “‘A Visit from St. Nicholas’ was created by Edmund Clarence Stedman almost 200 years ago. In the earliest known printing of the poem, the name given to Santa’s seventh reindeer was ‘Dunder’. Over the years, thanks to movies, songs and pop culture, Dunder was replaced with Donner, or even Donder.

“Christmas is a time for thinking about someone you haven’t in a while, so we thought it fitting to give this forgotten reindeer the spotlight.”

For customers looking for shopping inspiration, Stockland has a number of gift guides listed on their website which can be viewed at www.stockland.com.au/christmas. 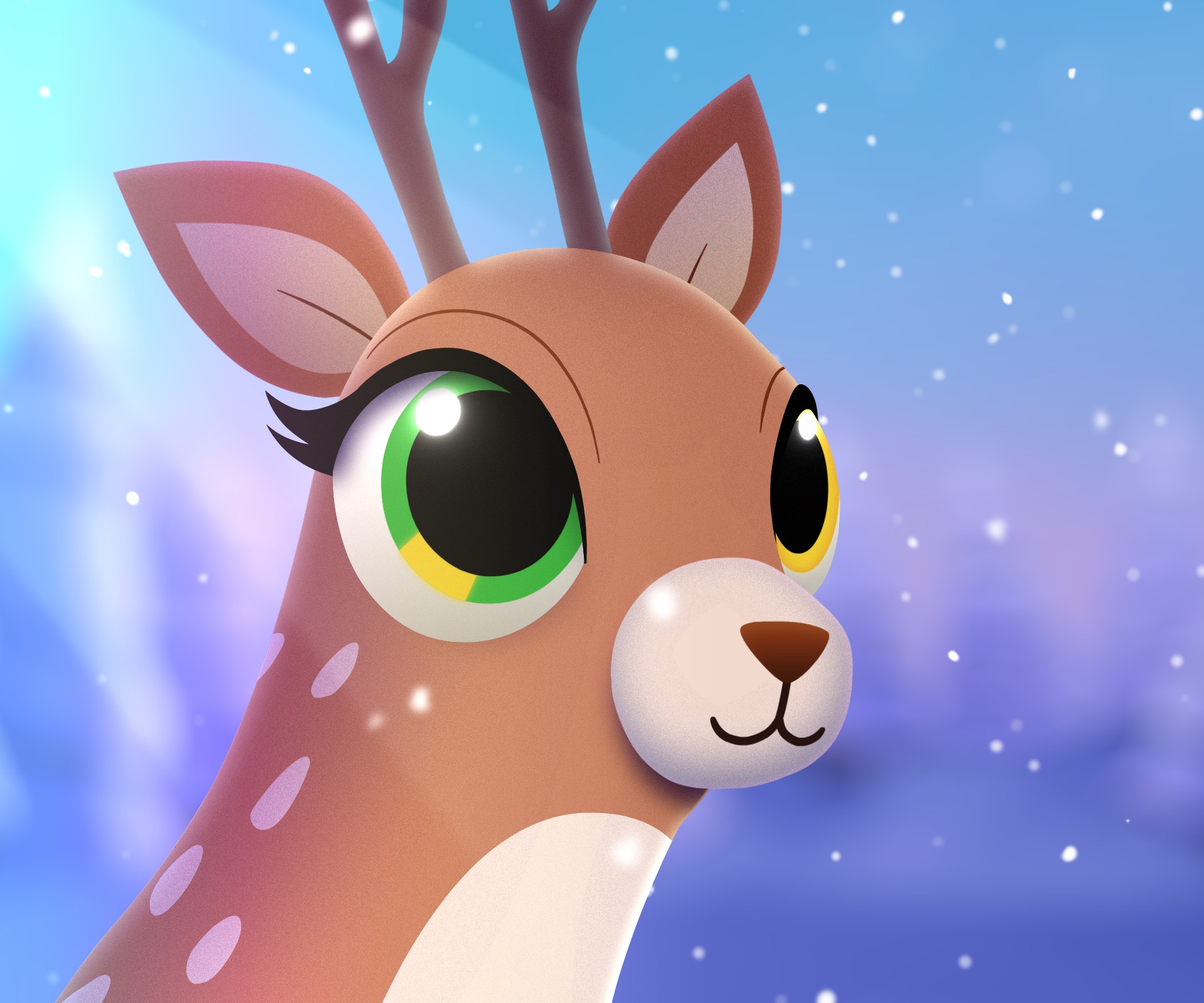 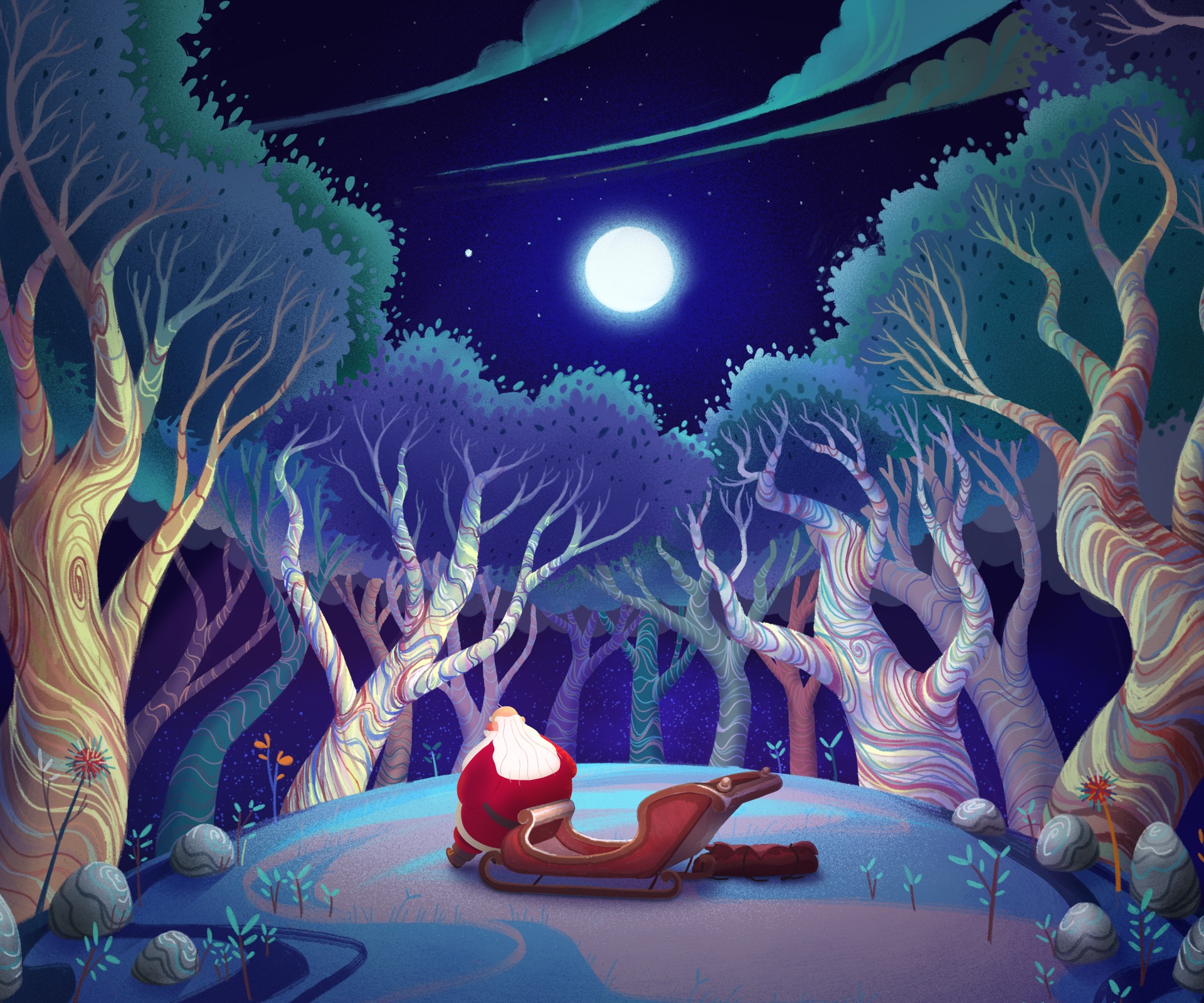 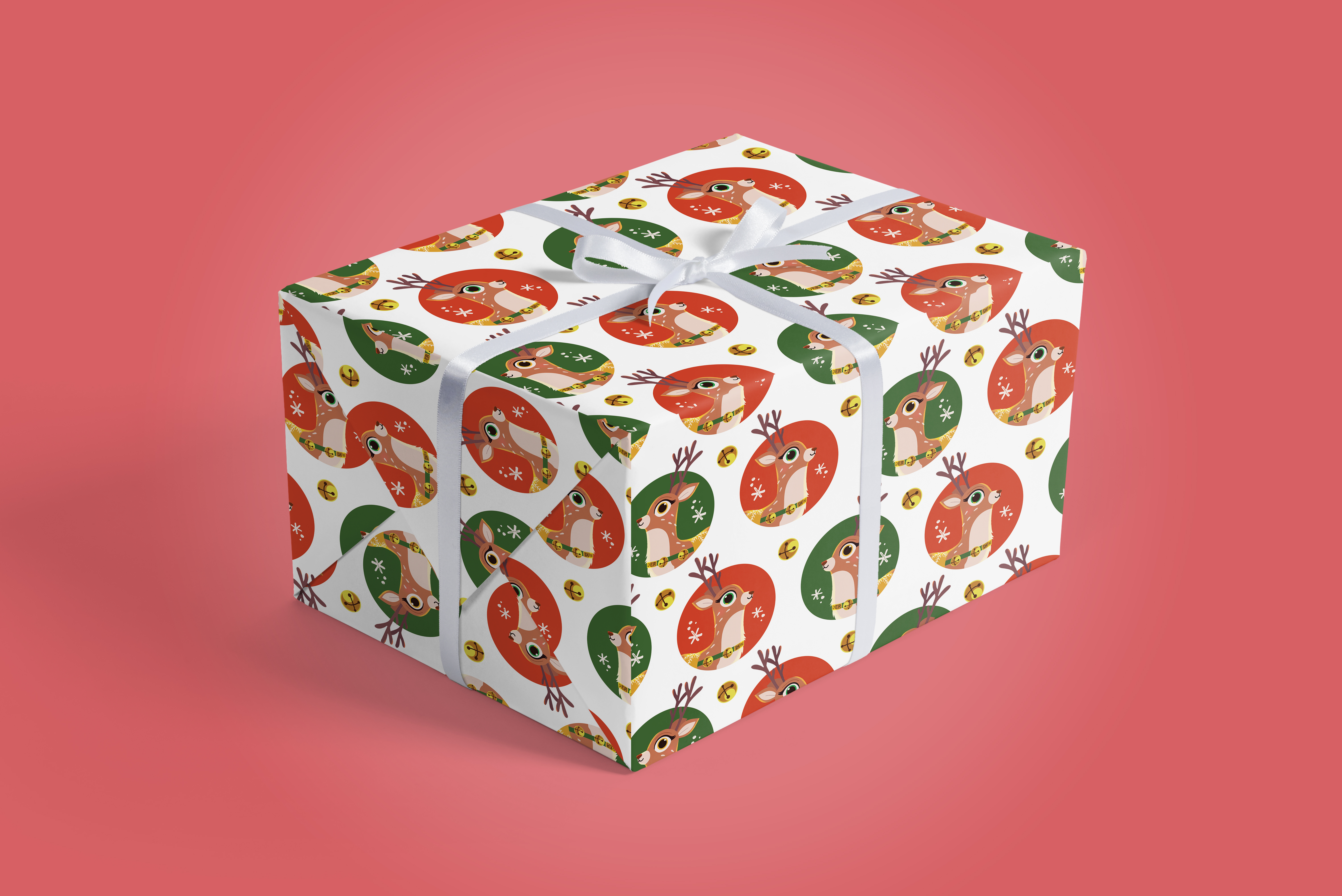