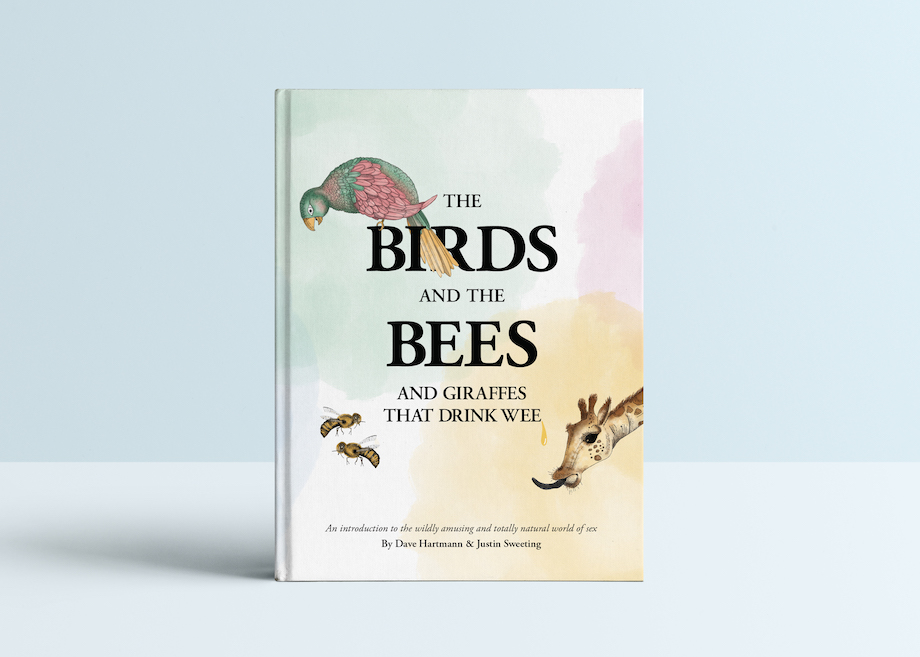 The new children’s book – which has been illustrated by Hartmann and designed by Fox – was written to help lighten the topic of sex for kids and give parents a way less awkward way of broaching the topic.

The book explores the crazy and comical ways in which animals’ mate – from penis fencing worms, to hippos that fire poo in each-others’ faces, bees whose testicles explode and giraffes that drink each other’s wee. To highlight that all animals do it, and that human sex is in fact the most normal of them all! 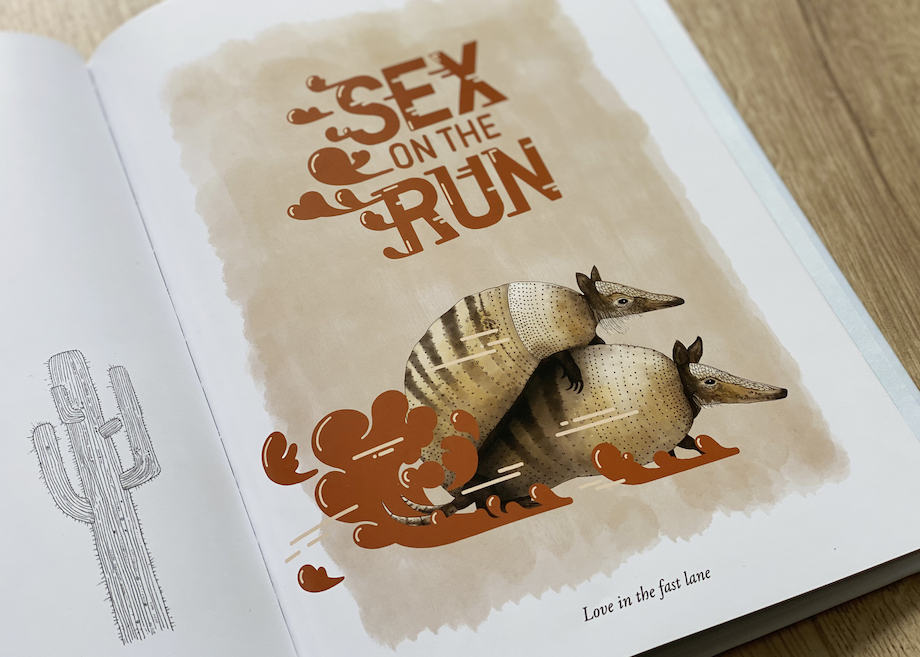 Hitting the shelves in all major and independent bookstores today, ‘The Birds and the Bees and Giraffes that Drink Wee’ is the debut book from both Hartmann and Sweeting.

Says Hartmann: “There are few more awkward conversations to have with your child than that of sex. So much so that we often avoid it and leave it to the internet and school yard to have on our behalf.

“Unfortunately, most books out there just make the topic even more insanely uncomfortable. So ‘The Birds and the Bees and Giraffes that Drink Wee’ was created to help change that. To replace all that weirdness with some disarming hilarity. To make it a conversation that both kids and parents will be happy to have.” 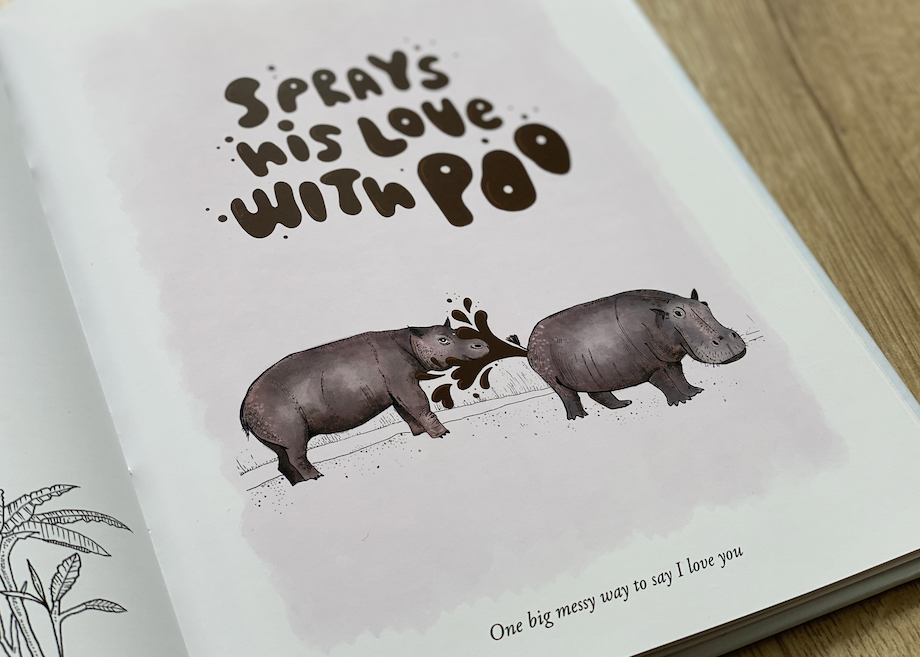 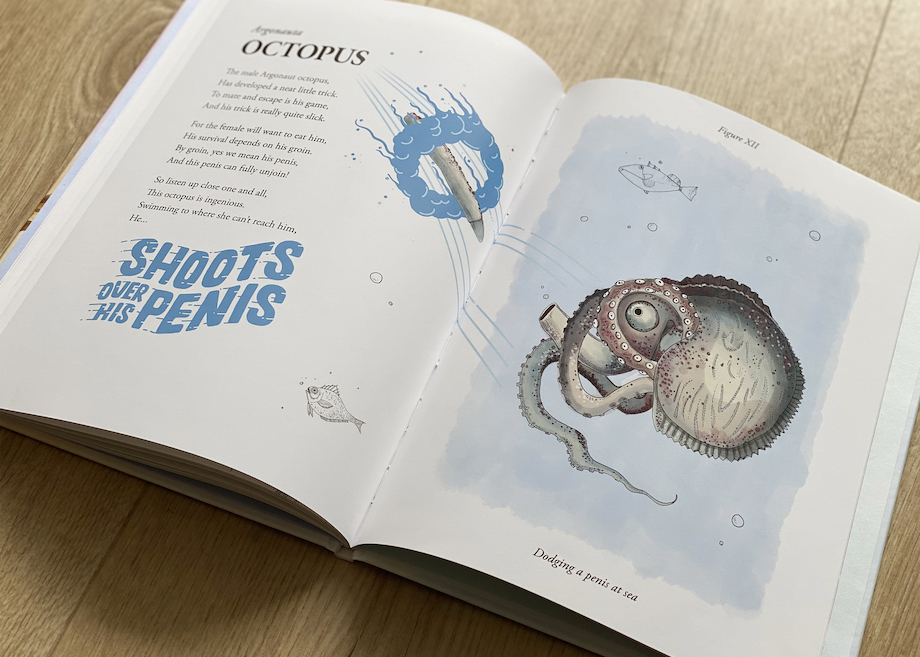