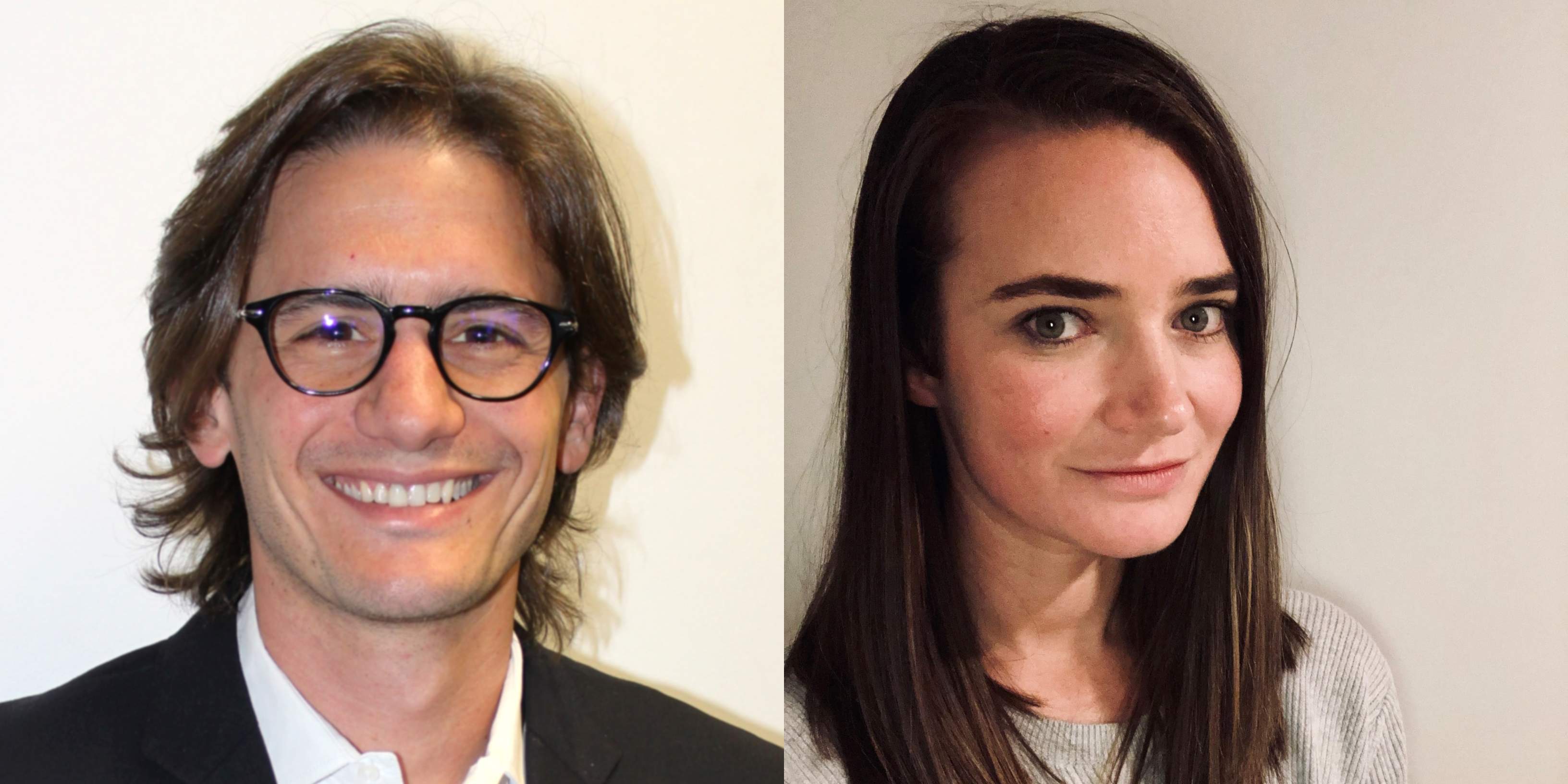 The new hires follow a recent restructure of the Melbourne headquartered agency, which has annual billings of $275 million. In June, Matt Crook joined in the newly created role of head of strategic development while Sarah Thom was promoted to head of client service and growth.

A former head of strategy at Initiative Melbourne and group strategy director at Starcom in Melbourne, Brodsky joins Nunn Media from Surge, the strategic brand communication and innovation consultancy he founded.

Carroll comes to Nunn Media from Mindshare Melbourne where she most recently worked as investment director for the WPP owned agency. She has also held roles at Zenith and Southern Cross Austereo.

Nunn Media continues to attract senior talent to the business, growing its team 15% year-on-year with 40% working in digital, including at its digital performance agency, Innovate Online lead by Justin Grossbard.

Says Matthew Nunn, founder and director at Nunn Media: “At a time when many media agencies are making redundancies, cutting headcount and reducing resources, we continue to build our expertise across all areas, particularly in strategy and digital.

“Both Sergio and Jennifer are very experienced with strong track records working on leading brands at multinational agencies. With the recent restructure, appointment of Matt Crook and the promotion of Sarah Thom, they join Nunn Media at an exciting time in our development and I welcome them to the team.”

Nunn Media has secured a number of new business wins this year including JB HiFi, 13CABS, American Tourister, Mecca, Hard Yakka, King Gee, Sargon and Smile Direct Club. It is also a shareholder of Local Planet, which aligns the largest independent agencies around the world in a referral and pitching capacity.