Neville Doyle: This too shall pass – a planner’s view on how COVID-19 could reshape society 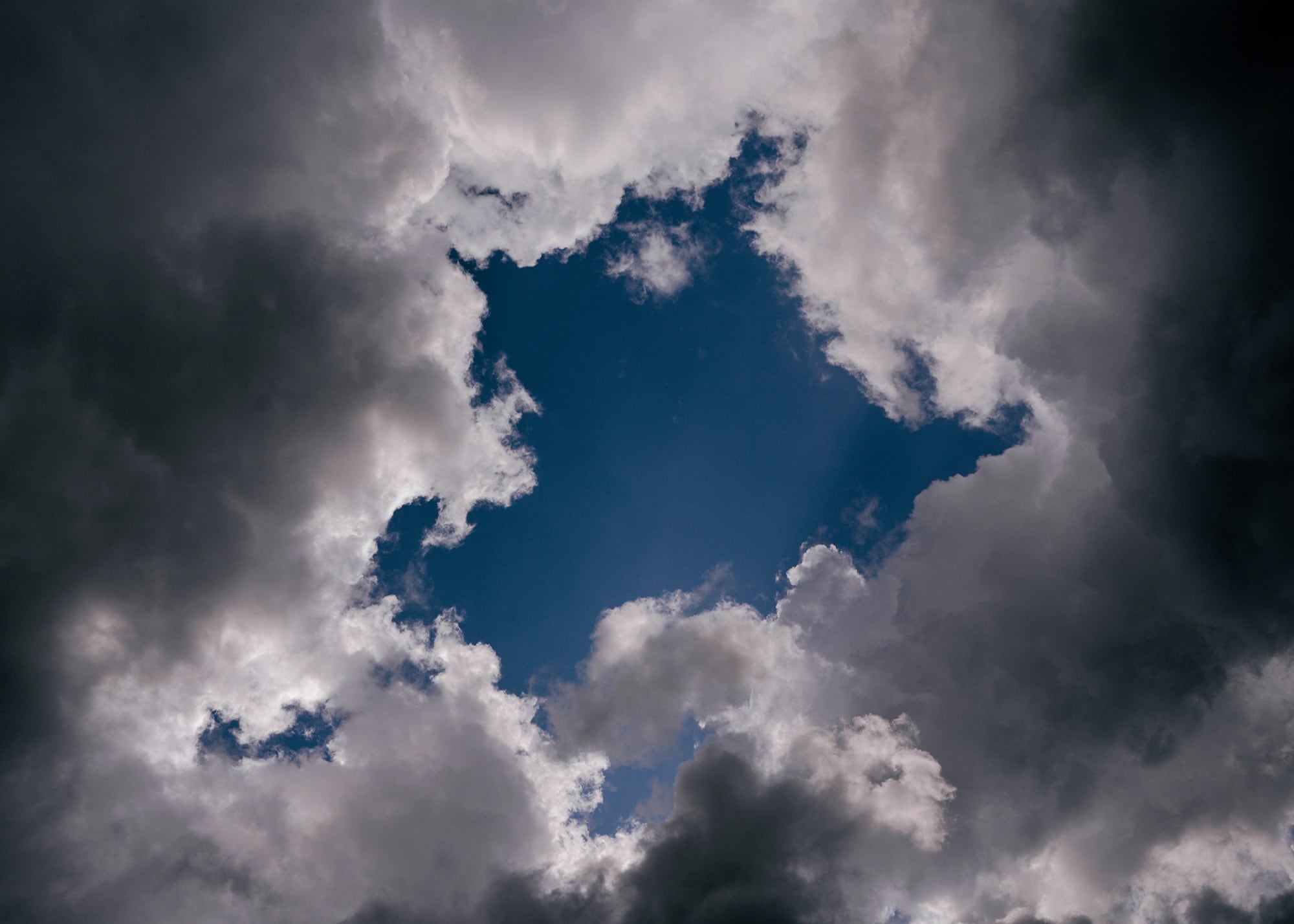 We humans don’t do well with uncertainty and as the uncertainty of what exactly a global pandemic means for us, anxiety levels and anti-social behaviour (I’m looking at you panic hoarders) seem to be on the rise.

So, is there anything to look forward to, any shard of positivity to garner from the chaos? Well, as counter-intuitive as it may seem right now, I would argue yes.

Over the last few days I’ve seen multiple people finding silver linings to share and celebrate on twitter, which made me think that whilst we may not be considering much in a positive light right now, there are still reasons for us all to take heart (and to all you positive souls on twitter, I wish I had bookmarked all your tweets so I could adequately give you the credit that you deserve). Once we emerge from this pandemic there are multiple ways I think we could see culture and society change for the better.

Healthcare is something that has been put under increasing strain all around the world in the last 20 years, but after this pandemic it is something whose importance will never be underestimated again. Those at the top of society will realise that if those at the bottom do not have access to adequate healthcare, it is now something that will impact them directly.

Old hostilities are being forgotten and people who were once enemies are putting aside differences in ways that have not happened in recent times. China and Japan are working closely together and sharing information on the virus and supplies to fight it. Despite all the recent animosity between the US and China, China just sent an enormous shipment of medical masks and sanitisers to the US in an attempt to help them stem the burgeoning outbreak.

Perhaps the biggest threat to us all remains climate change. But that has always been such an enormous and seemingly insurmountable issue that most people cannot even imagine where to start making a difference, and the refrain of the naysayers is that ‘nothing we do now will make a difference anyway.’ And yet, this is already proving not to be true. We have seen air pollution almost disappear in cities like Shanghai and LA and in Venice the canals have turned clear for the first time in memory, revealing the multitude of aquatic life teeming beneath the surface, which wouldn’t have been seen a few weeks ago. When we emerge from this pandemic, scientists are going to have the robust data to show just how quickly we can make a difference, and how quickly nature can bounce back, if we give it a chance.

All around the world, we are seeing how governments are reacting to this threat and this is something that cannot be bluffed, bullied, bought, lied to or ignored. Politicians who, in recent times, have risen to positions of power by employing these tactics and worse, will be shown up for who they really are. Those that rise to the occasion will step up and take the place of those that have failed their people when they needed them most.

At the start of 2020, the world seemed to be facing a seemingly unstoppable rise in nationalism and far right politics. People basking in xenophobic ideals and putting more importance into man made lines on a map than should ever be allowed. But as everyone on the planet faces a singular threat, one that does not care about borders and boundaries, about political allegiance or colour or creed, there is the potential for us to rise to fight it. Not as individuals or countries, but under the realisation that we’re all in this together and we’re not so very different after all.

And as for our immediate predicament, with many people in the world facing periods of prolonged lockdown, many will be forced into their homes with their screens as their primary source of entertainment for the foreseeable future. When we all emerge out the other end hopefully we’ll realise that no digital experience is as important as real world social interactions, ones many of us take for granted.

Already we’re seeing a sense of community return to places where, until recently, it was sorely missing. Whether it be neighbours reaching out for the first time to those in need; neighbourhoods in Italy joining in balcony singalongs to keep spirits high and the nightly show of appreciation for medical personnel and first responders happening in France; people are coming together and forming bonds of community that will last much longer than COVID-19.

All around the world people are also realising that schools are not simply schools. For many of the most vulnerable, they are a social safety net and if they close, a lot of people are left stranded. This is something that hopefully, now identified, will be addressed. And for all those parents trying to now homeschool their children in countries where schools have closed, a lot of people are realising that teachers deserve roughly a 10,000% payrise.

As some of us start to work from home, and avoid social gatherings where possible, most of us are doing so mainly to help protect the most vulnerable in society at the cost of our own needs and plans. This global social altruism is something which would’ve been hard to imagine only a few short months ago.

And as the world faces this threat together, brilliant minds who might have otherwise never collaborated, are coming together to try and lead our fightback. Who knows what innovations and advances in medicine and technology will be pioneered by the serendipitous collaboration that our current predicament necessitates?

Whilst everything can seem incredibly bleak right now, to quote the timeless Mr. Tom Hanks, who finds himself quarantined on our shores, ‘This too shall pass’. Until then, let’s try and find positives wherever we can and try to look out for one another whilst we’re at it.

(Oh, and because it clearly needs to be repeated to some people – I’m looking at all of you in Bondi – stay at home and help flatten the curve. Yes this is going to pass, but it will do so a hell of a lot quicker if we all do whatever we can to lessen the immediate impact on those most vulnerable).