My Most Immortal Ad: Vasudha Misra 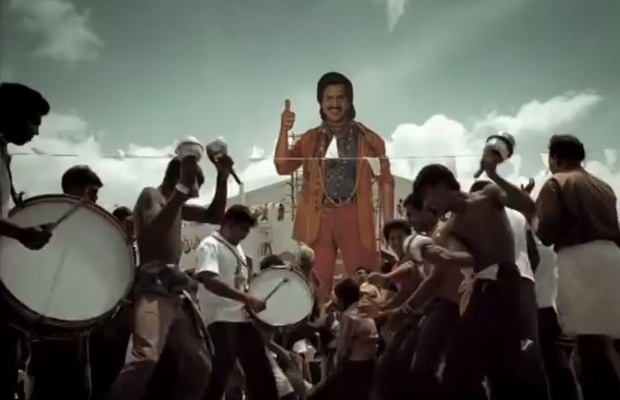 In the run-up to this year’s Immortal Awards, LBB’s jurors will each select an ad that they believe deserves the title of Immortal. Vasudha Misra, executive creative director at BBH India, is the latest juror to pick their most immortal ad, opting for this Times of India ad that won India its first Gold Film Lions at Cannes…

Says Misra: “My immortal piece would be Naaka Mukka. It came out of nowhere with a sensibility that had not been seen before in Indian advertising. Till then, most of the celebrated work from India was stuff that was just trying to do things the way it was being done all over the world. Naaka Mukka was gloriously, unabashedly Indian – right from the story device, to the music, to what it was trying to convey. Done with a verve that made it intensely watchable, It left me mesmerised. Still does.”

Entries are now open for The Immortal Awards. Little Black Book members have up to five free entries (depending on their membership). The deadline to enter is September 9th. Members should visit the submissions page to complete their entries, whilst non-members can join LBB by contacting Lynchy michael@campaignbrief.com.