MO HAS LEFT THE BUILDING 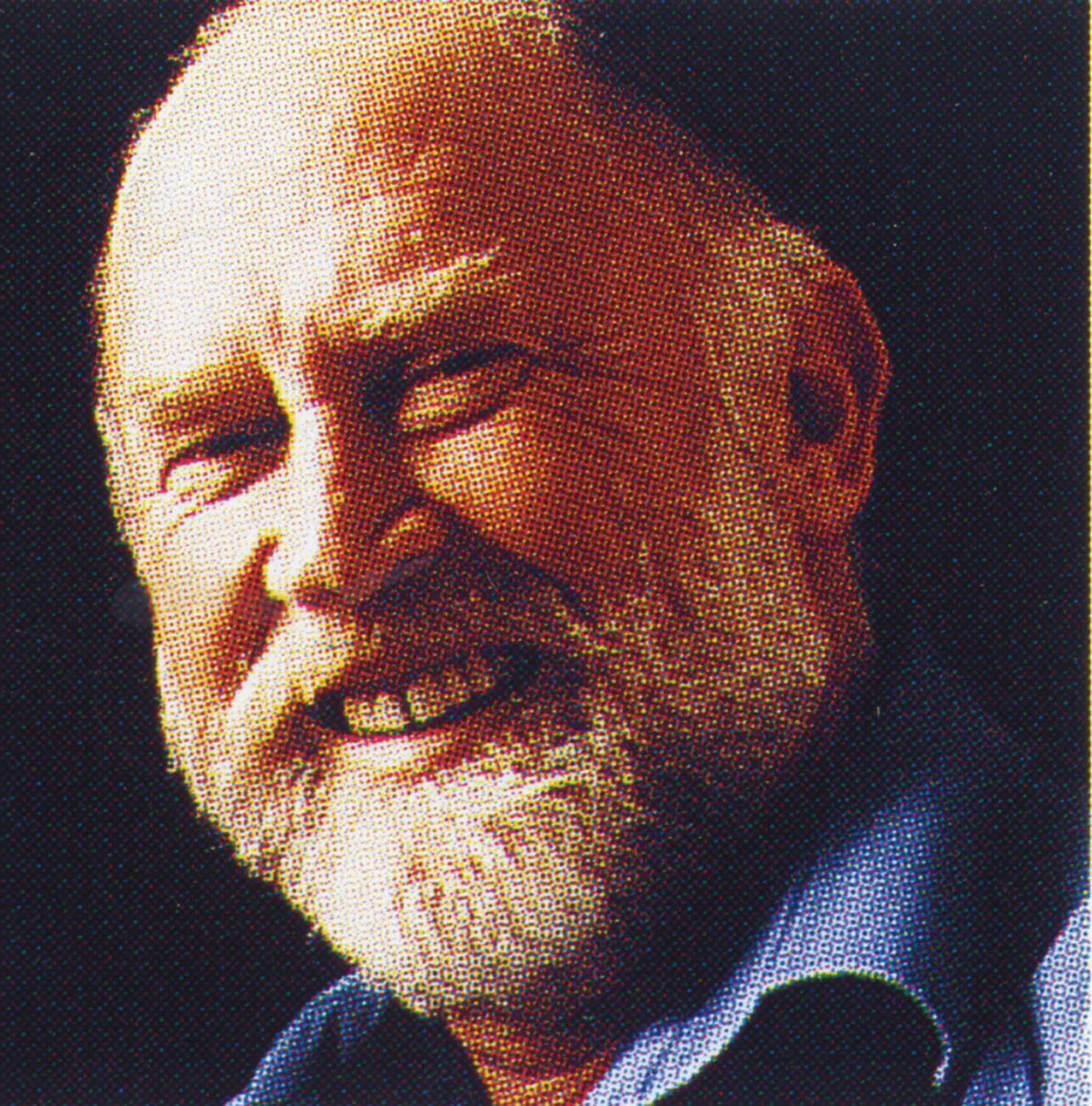 In control to the very last, Australian advertising legend Alan Morris (Mo) died last night after a year-long battle with cancer. He was in his early 60s.

Mo, along with Allan Johnston (Jo), was responsible for many of Australia’s best loved and most effective ad campaigns, known as much by the public as the industry. The larrikin spirit of his work provided public anthems for the re-birth of Australian pride, particularly in the 1980’s and 90’s.

He and Jo wrote seven of the best Australian TV commercials of all time, as judged by industry leaders in a recent poll. You can probably list the memorable lines without prompting: “Come on Aussie”, “You oughta be congratulated”, “Times are Tough”, “Shrimp on the Barbie”, “I feel like a Tooheys”. All can still be sung by taxi drivers, cricket crowds and just about anyone over 40. “Come on Aussie” was actually a Top 40 hit.

While not the author of every Mojo classic, he was certainly the mentor of many. “I’m as Australian as Ampol”, “Hit ‘em with the Old Pea Beau”, “Everybody loves Speedo”, “I can Feel a Fourex Coming on”, “Every Amco tells a Story” and “I Still Call Australia Home” would not have met the public without his feisty support and salesmanship. The song book he and Jo put together would rival Elton John’s. Their

Australian sentiment would strike a chord with Banjo or Lawson.

Mo was not the easiest task master. A sometimes despotic creative director

known to scrap and remake an entire campaign hours before the meeting. Returning from lunch he would order all the type reset on a campaign he had signed-off only hours before. His restless dissatisfaction with the merely good drove those around him to discover untapped talent.

Mo was the son of Carl Morris, a founder of USP Needham and the brother of Don,

later to become his partner at Mojo. A suit-wearing, upright young man, Mo suddenly went troppo in the 60’s and bummed his way around the US before finding his calling as a copywriter in a Canadian agency.

Returning to Australia he joined Rogers Holland and Everingham, the hot shop of its day. A place where the young and exuberant produced spunky campaigns in a market dominated by boring formulas. The young writer grew in reputation with a fresh visual vocabulary for the still new medium of TV.

Next stop, a share in his own shop as Creative Director of Mullins Clarke and Ralph.

With accounts like Leyland, Jaguar and the ALP, Mo was set for life. But instead he threw it all in and went home to Paddington to spend his mornings freelancing and his afternoons lunching. 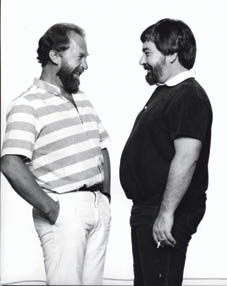 Fortunately, at the other end of the bar of the Royal in Paddington sat another copywriter disaffected by big agency bullshit and a couple of seasons working on Coke. They circled each other like sumos for a number of weeks exchanging lines and whines while secretly reeling each other in.

So it was that Mo traded in his Jag, bought a Moke and started MoJo with Allan Johnston (Jo) in a small Paddington terrace. There was just the two of them and a hot tub to start. The first brief was for a Qantas campaign but it took a call from Kerry Packer to really get the Mojo working.

World Series Cricket was a dud. It launched with day/night games at the Sydney Cricket Ground and a massive ad campaign extolling cricket under lights. Unfortunately nobody came.

This is where Mo showed his life-long strength as a strategist and forsook the glamour of the illuminations and gave the international competition its own spotlight. ‘Come on Aussie’ was the anthem and the stadium filled for the first time.

The agency grew to 65 people and $65 Million in billings, a lot in those days. Appearances on TV shows, the acquisition of Australian Airlines, Bond Brewing and accounts all over the country made it the best-known agency in the country. You just had to say “Mojo” at Sydney airport and every cabbie knew where it was.

After a merger with Monaghan Dayman Adams, Mojo/MDA aquired offices in London, New York, San Francisco, Hong Kong, Singapore and affiliates throughout Asia. It was something no other Australian agency has ever done, before or since. In 1988 it was named International Advertising Agency of the Year by Advertising Age in America. Once again an Australian first.

Mo didn’t like travelling too far from his desk in Paddington so an international merger with US hotshop Chiat/Day was never going to work. Shortly after the deal was struck Mo moved on again. This time to work with John Singleton as Creative Director of Singleton Ogilvy & Mather, helping to make it the most successful start-up since Mojo.

This lengthy scoreboard only goes part way to capture the accomplishments of Alan Morris. The clients who respected his counsel, the people he inspired to be leaders of the industry today and the people who remember his work will miss him.

In the last few weeks he organised his own funeral and made sure that the wake will be unforgettable. Just like him. – Doug Watson