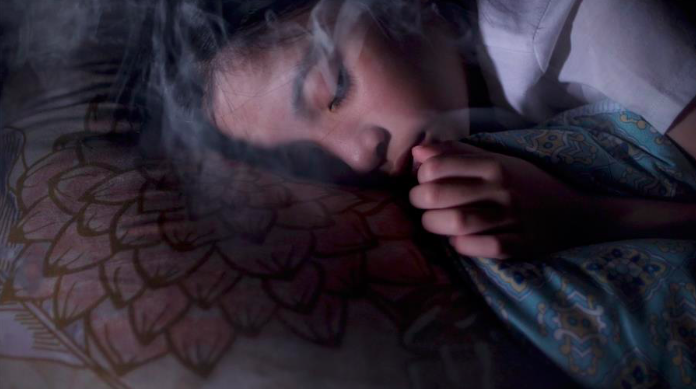 The Fuel Agency, on behalf of CFA and MFB, has delivered a behavioural change campaign to promote the need for working smoke alarms in every bedroom.

Launched by the Minister for Police and Emergency Services Lisa Neville, in conjunction with the Metropolitan Fire Brigade and Country Fire Authority, the ‘Silence is Deadly’ campaign features people sleeping while dangerous smoke fills the room, recognising the potentially deadly consequence of silence.

According to overhauled fire safety advice, which follows 10 years of data collected by the CFA, bedroom fires were the most likely to cause death or serious injury. Many of these were avoidable, as just one in five Victorians sleep with a smoke alarm in their bedroom.

Launching with a range of videos, supported by out-of-home, radio and digital, the campaign will run for several months from August.