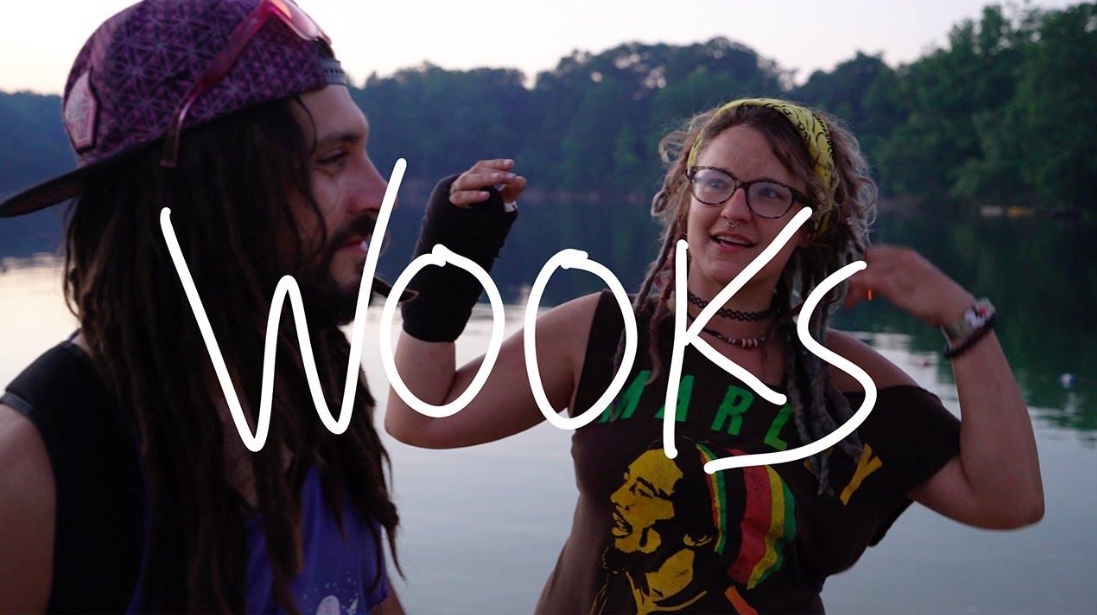 MERV director Sean Dunne has released Wooks, a 38 minute documentary described by its creators as “an acid soaked journey to the edge of madness with the wise and wild of America’s hippie underbelly.”

The film doesn’t seek to define the live music adjacent subculture in explicit terms, but rather sets up shop in the wooks’ natural habitats, to experience their lifestyles and soak up their euphoric wisdom.

Roused by the filmmaker’s personal transformations within the music and psychedelic scene, Dunne offers a blissfully unique perspective to the documentary approach. Dropping head first into the deeper realm, Wooks explores the essence of interconnection and love.

With the tone and structure inspired by the free spirited and vibrant characters of festival subculture, the film transpires a montage of stoned yet sincere sermons from the Wooks themselves.

Says Dunne: “We structured it like an acid trip. It starts with an Oracle, an old man basically giving you the acid and teaching you how to watch the film. Then begins the come up, which leads to the peak, and then the last 15 minutes is the come down.”

Emmy nominated Dunne’s outstanding collection of renowned documentaries such as Oxyana (Winner of Best Documentary Feature at Tribeca Film Festival) has gained yet another valuable addition. Wooks wholeheartedly embodies the warm and kooky nature of late night conversations by the fire, littered with pearls of wisdom and the afterglow of an audience with the free. Dunne is now exclusively represented in Australia and New Zealand through MERV. 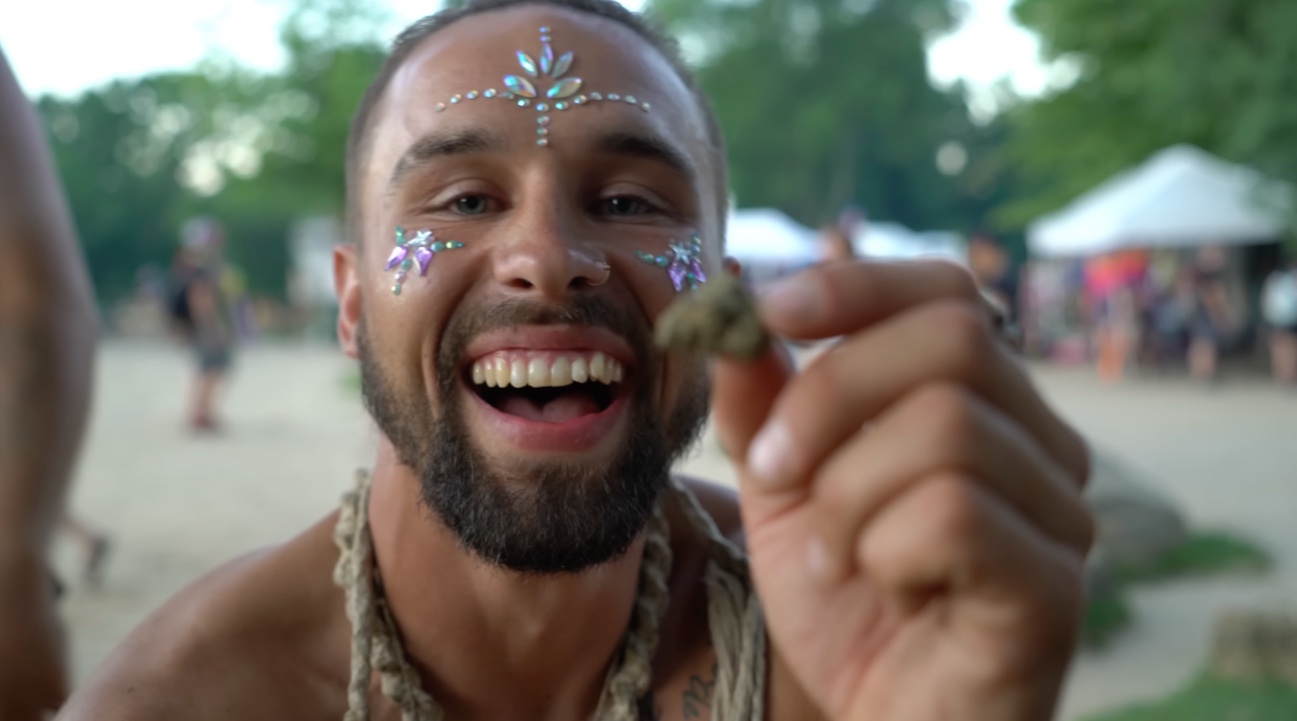 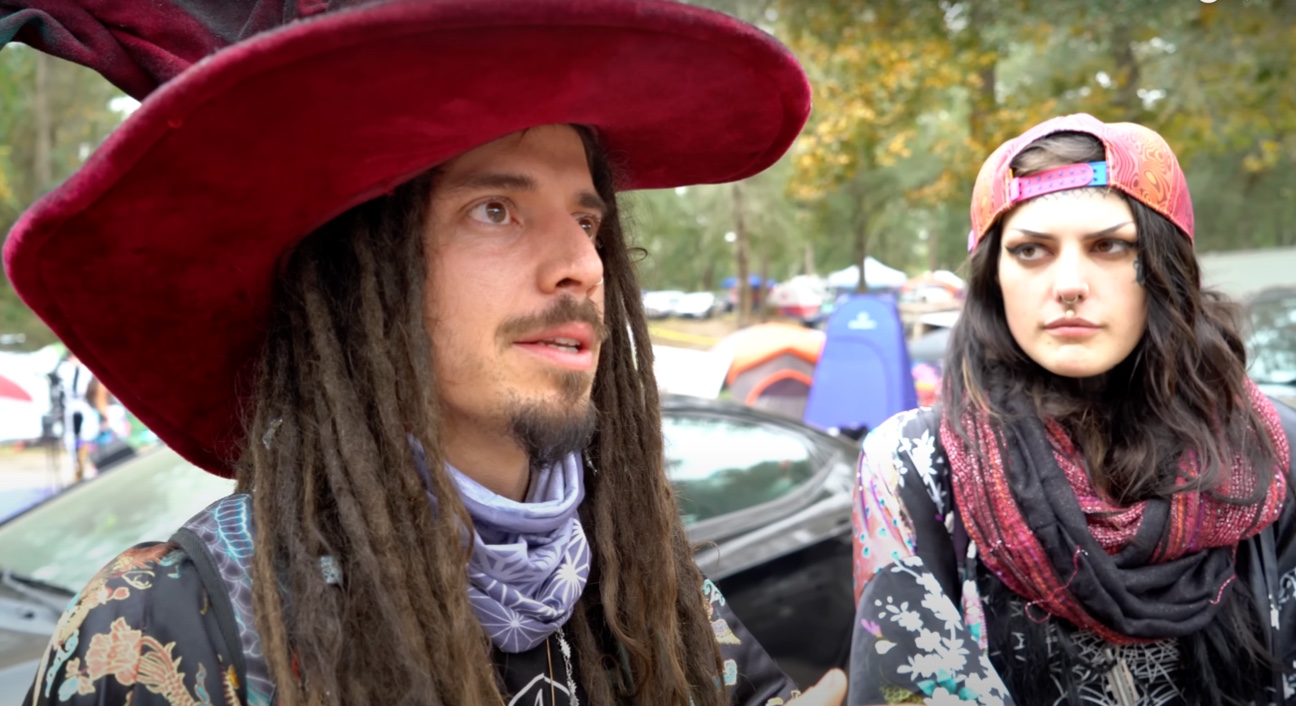 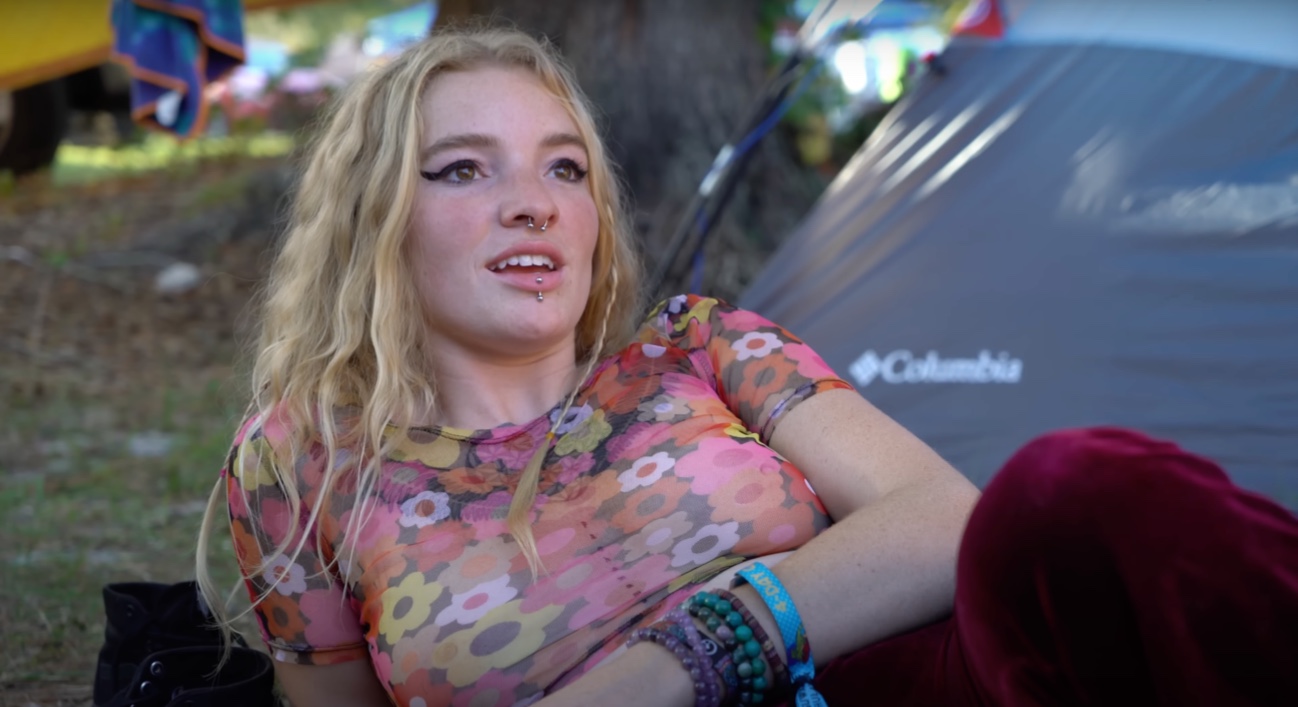