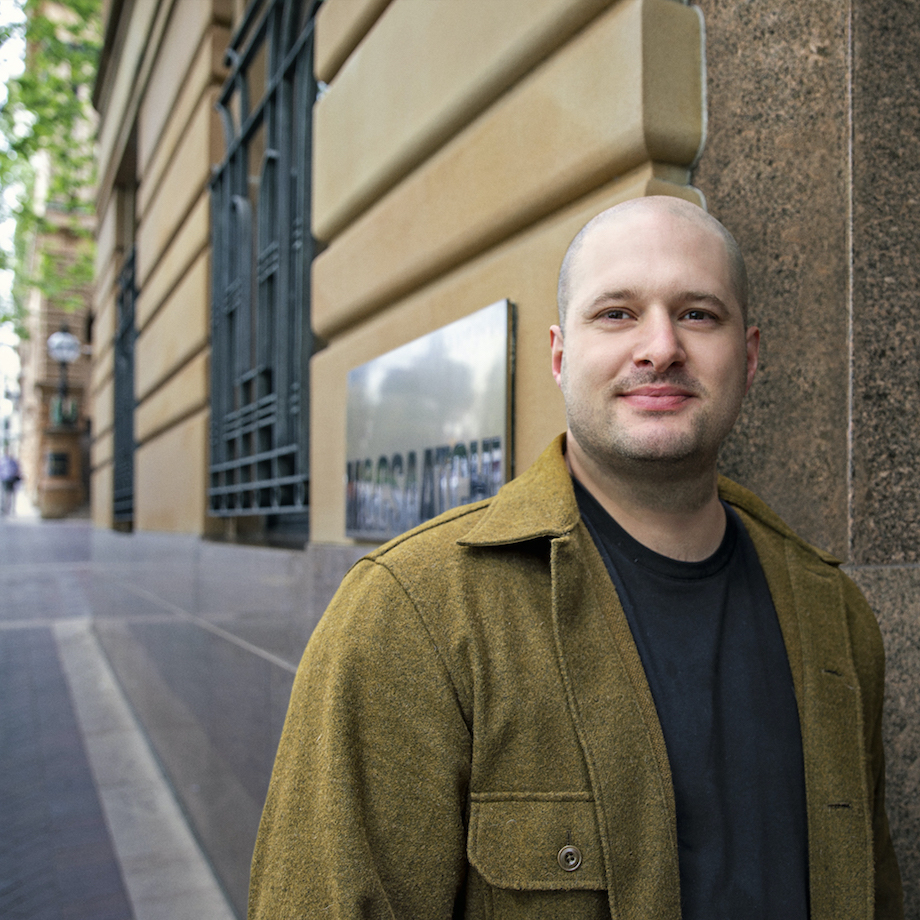 Cheeseman first joined the agency in 2014 as a senior creative before being promoted to head of art. In his new role he will lead the coveted TAB and Sky accounts.

Says Cam Blackley, chief creative officer, M&C Saatchi: “I like the idea of ‘growing your own’ that’s why this promotion is a special one. Chris brings an incredible level of craft and thoughtfulness to his work; in a tough year he’s stood up and proven he can lead people while juggling client relationships on various pieces of business.”

Says Cheeseman: “In the last 12 months we’ve launched Long May We Play, used meat pies to convince Aussies to download the CovidSafe app, sent an app to space, turned a stadium into a piano and launched a suite of digital products. Needless to say, I’m having fun. It’s exciting to step into this role surrounded by such a talented team and to be partnering with smart and ambitious clients.”