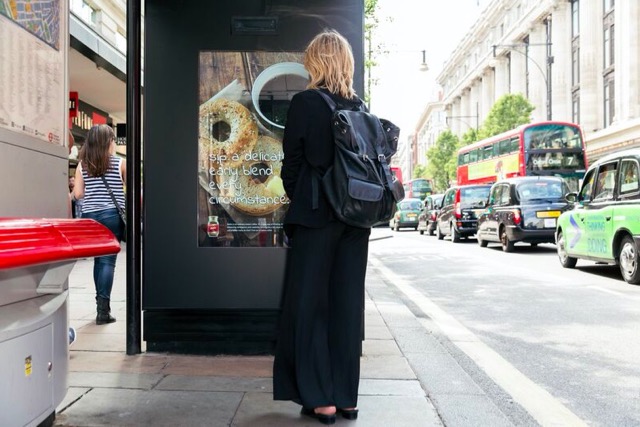 M&C Saatchi London has created the first ever artificially intelligent poster campaign in the world, which evolves unique ads based on how people react to it.

The technology works by using a genetic algorithm that tests different executions based on the strength of their various features or ‘genes’, such as copy, layout, font and image. By installing a camera on the posters, M&C Saatchi is able to measure engagement of passers-by based on whether they look happy, sad or neutral. 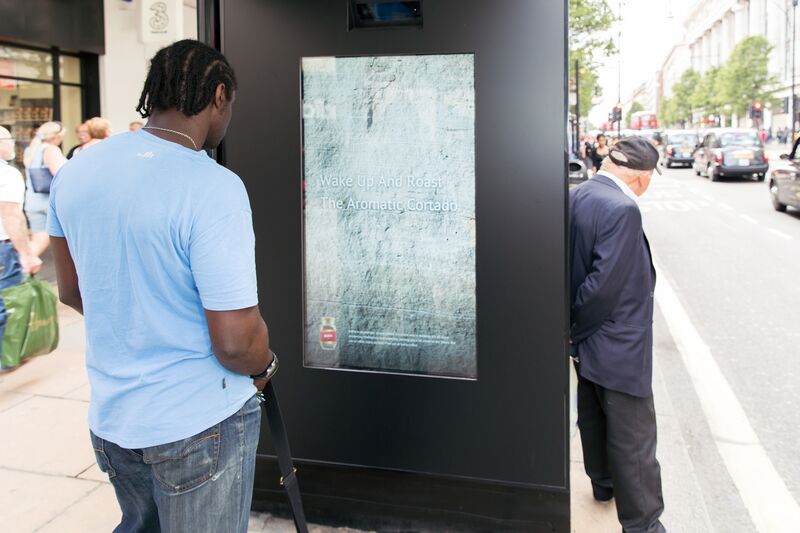 Genes (or ads) which fail to trigger an engagement will be ‘killed off’, whereas those which prompt an engaged reaction will be reproduced in future executions, leading to a Darwinian approach to advertising whereby only the strongest creative executions survive. Not only that, but a small amount of these genes will mutate at random, meaning that the next generation has a chance to 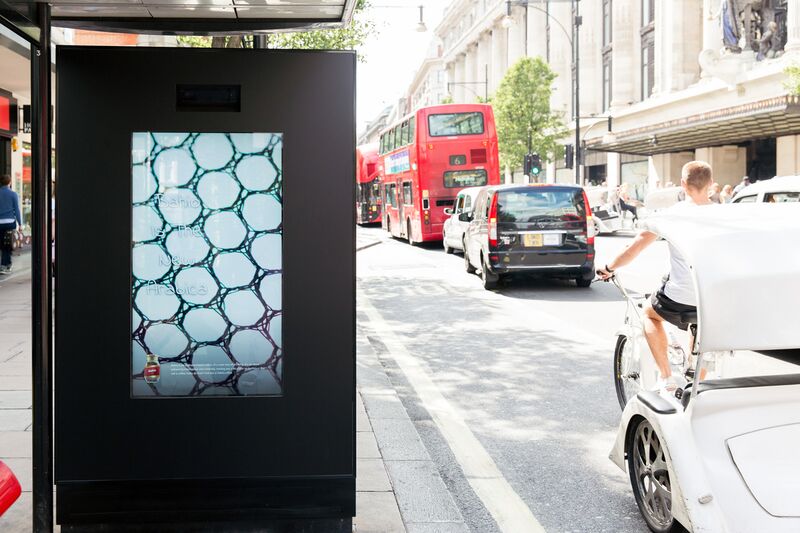 Says David Cox, chief innovation officer at M&C Saatchi: “This innovation is breaking new ground in the industry because it’s the first time a poster has been let loose to entirely write itself, based on what works, rather than just what a person thinks may work. We are not suggesting a diminished role for 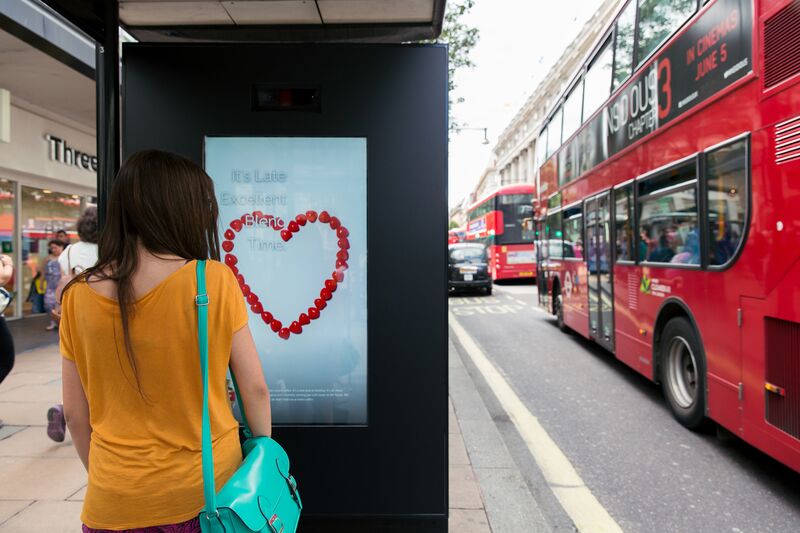 creative but we know technology will be playing a greater part in what we do.”

The pioneering project has been undertaken in partnership with Posterscope and Clear Channel UK.

Says Glen Wilson, managing director of Posterscope: “This pioneering campaign demonstrates what the evolving capabilities and unique agility of the digital out-of-home medium can offer advertisers. DOOH campaigns can already tweak creative as they go, using real-time technologies that adapt based on factors like temperature, weather, travel info, location and time of day. However, this experiment goes one step further, evolving beyond a pure reliance on environmental factors to add emotional engagement as a measurable trigger, to ensure campaigns achieve maximum relevance. It’s a bold, pioneering move that could change the course of the digital out-of-home medium, and we’re very proud to have played our part in bringing this campaign to life.”

Says Neil Chapman, head of create at Clear Channel: “This is a world-first in the use of artificial intelligence and digital out of home, and we’re proud to be launching this innovation with M&C Saatchi and Posterscope. We know that this is merely scratching the surface of the potential for artificial intelligence in the digital out of home arena and are very much looking forward to exploring the possibilities this kind of technology presents for advertisers in the near future.”

The artificially intelligent ads will run at bus shelters on Oxford Street and Clapham Common until 24th July and 10th – 21st August respectively.