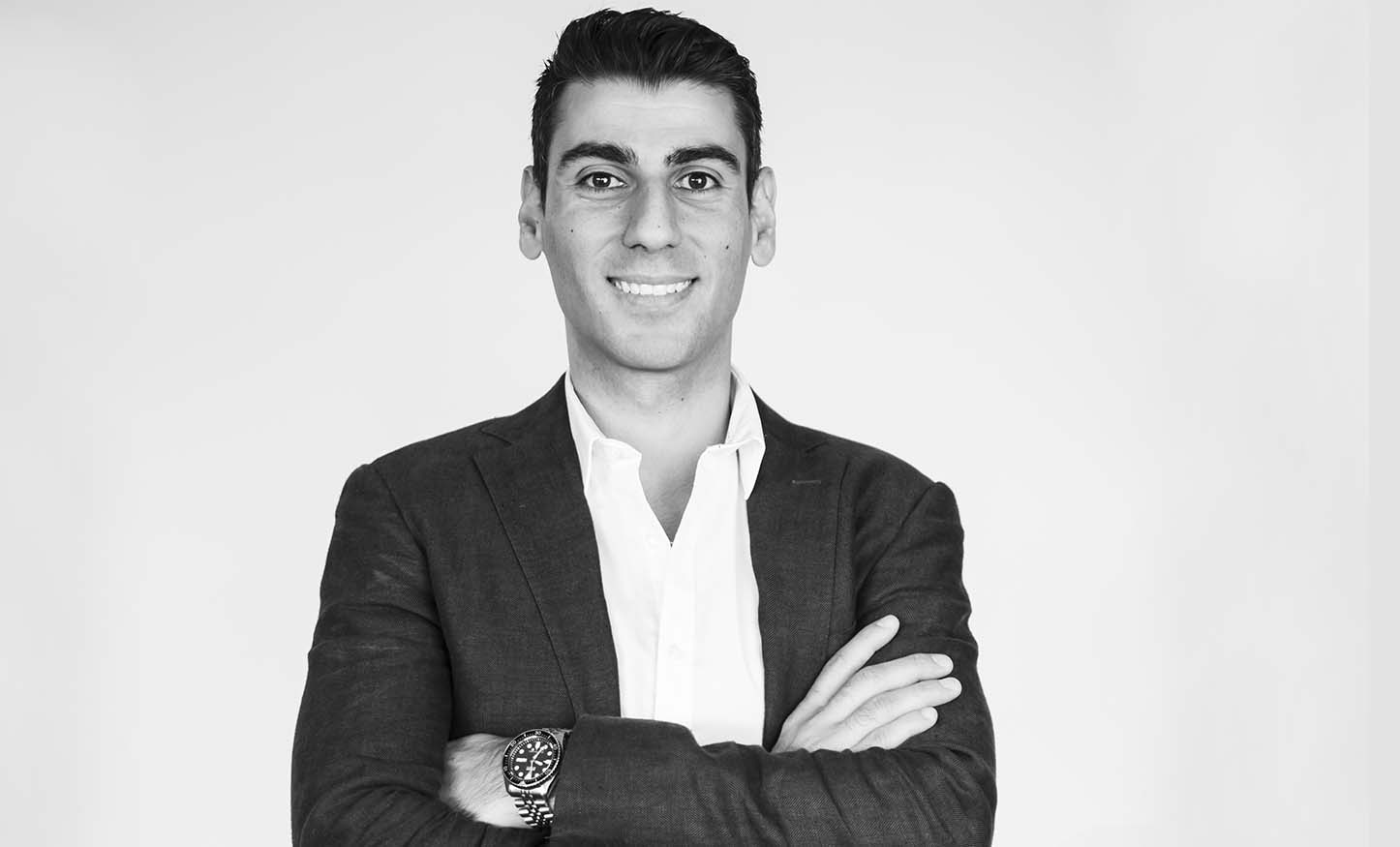 Media agency Bohemia, part of the M&C Saatchi Group, has promoted Mark Echo to the role of national planning director. Echo joined the agency in 2016 as media director and following an outstanding performance in the role will step up to take on a whole-of-agency role.

Echo’s remit will involve leading Bohemia’s media planning product nationally to further strengthen client campaigns while driving the evolution of the agency’s thinking and process as the market continues to innovate and change.

Echo is also known in the industry for his work on the MFA 5+ committee and he is currently a Scholar at the Marketing Academy of Australia.

Says Bohemia general manager Theo Zisoglou: “Mark has grown from an accomplished media expert to an excellent leader. He is a rare leader that can piece the whole package together – he’s great with clients, great with people, cares about the work that he and his team provide, has an amazing understanding of all media channels, and a real passion for our industry.

“Having known Mark since he began his career, it has been inspiring to see his hard work pay off and I have no doubt he will be outstanding in his new role.”

Says Echo: “I am excited to work with the entire Bohemia team and to help build a better understanding with our clients on how media can be used to shape a campaign idea and help their businesses grow.”