LIA Creative Conversations in Vegas: As long as you’re someone who can come up with an idea, you have a place amongst this group of people 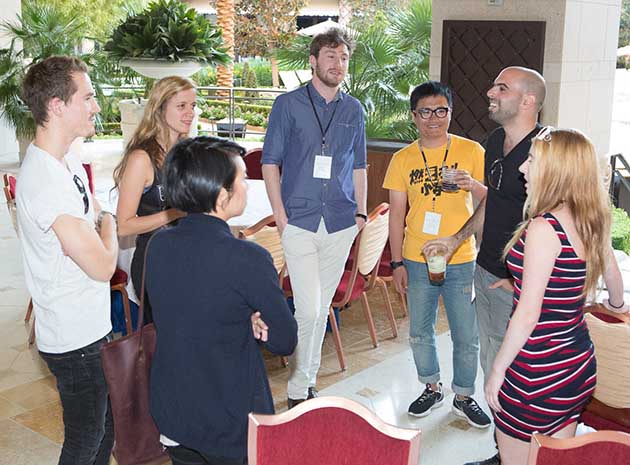 McCann Melbourne’s Patrick Trethowan was one of 60 of the hottest young creatives in the world invited to participate in Creative Conversations, part of the LIA Awards week in Las Vegas. Here is his take on the week, exclusive to Campaign Brief.

Alcohol, gambling, shady people, excessive night clubs and general depravity are all topics I have chosen to leave out of this article (for the most part), which isn’t to say that I didn’t experience each and every one of them. Instead, I’ll focus on my experience in LIA’s Creative Conversations program, a program that gathers young creatives from around the world and exposes them to the most creative minds both in and outside of our industry, through a series of seminars, lunches and dinners in one of the most over-the-top places in the world: Las Vegas.

When I first arrived, I met up with the other young creatives taking part in the program. After meeting a few of them, I was incredibly surprised by the amount of things most of them had already achieved. A lot of them had made some incredible ads, many of which had already won awards across the globe. 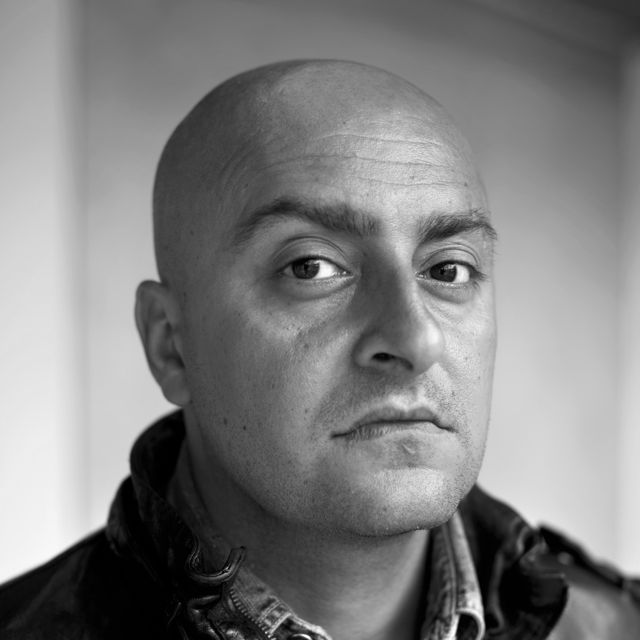 On the first day of the program, Amir Kassaei (DDB Worldwide CCO pictured left) challenged us to find our true purpose in life. I kept this in mind over the course of the program as we continued to hear from some of the amazing industry giants on offer to us. John Merrifield (Google Asia Pacific CCO) insisted that great ideas come from taking leaps of imagination, not from analysing data. He also encouraged us all to be as curious as possible about everything in life, as curiousness breeds creativity. Mark Tutssel (Leo Burnett Worldwide CCO) stated that we’re not in the advertising business anymore. We’re in the people business. He told us that “people are looking for interesting things every day, so we need to create things that are more interesting than the things that people are interested in.” Ralph Van Dijk (Eardrum Australia Founder) conveyed to us that the audience needs to feel involved in advertising these days, particularly in radio, because people care about themselves. If they’re not involved, then they simply won’t care. And finally Rob Reilly (McCann Worldwide GCC) informed us that the only way to get ahead in our industry is to put you head down and do the work. 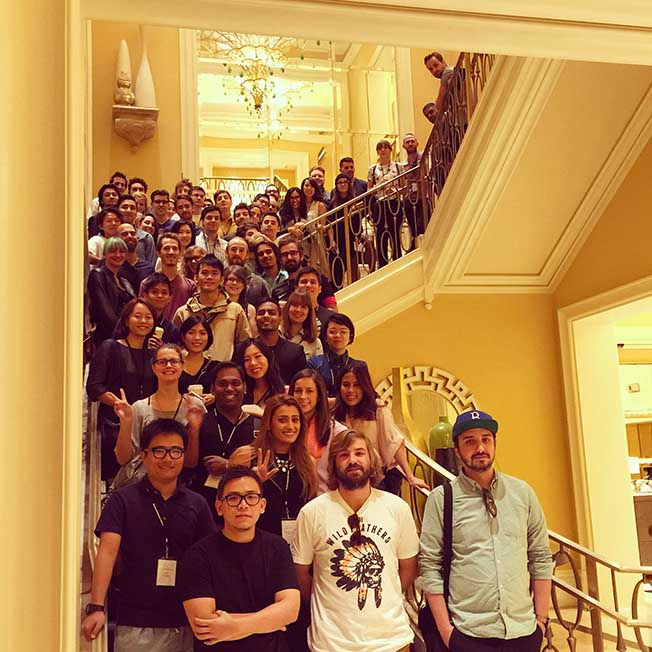 Aside from these seminars, we were also given access to the jury panels judging the awards. We found out what goes on behind those closed doors and how important it was for each jury to define exactly what their category was so they knew exactly what they were looking for. It was amazing to see how much incredible work was rejected because it had been entered into the wrong category. It was also made abundantly clear to me what separates a good idea from a great idea. Without going into too much detail, as the results don’t come out until November, the good ideas divided the group, whereas the great ideas united them. 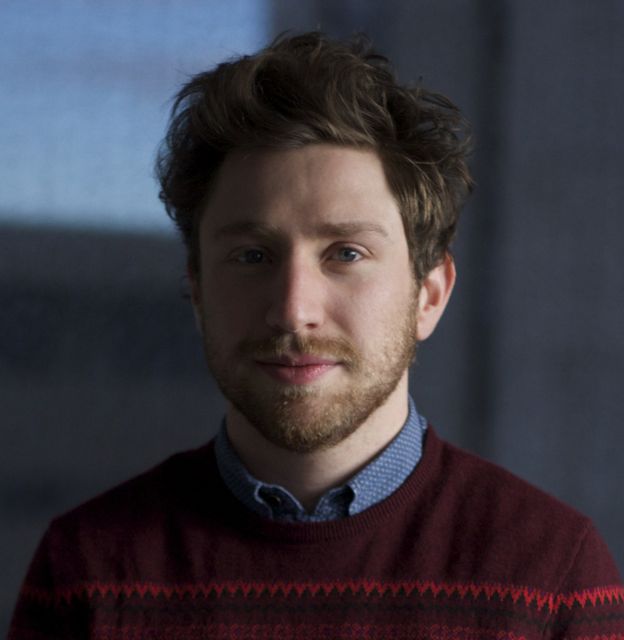 What was also incredible about this experience was how incredibly friendly and approachable all of these creative giants were. I ran into Rob Reilly by the pool, and upon noticing my name tag and the McCann name written on it, he insisted on getting my details so we could grab a drink later on. Another night, I find myself at the hotel bar with several jurors from the awards show, and we all took great pleasure in coming up with the most creative ways of approaching women at the bar (none of which succeeded). What was made clear to me was that no one in the industry really cared about hierarchies. As long as you’re someone who can come up with an idea, you have a place amongst this group of people.

So with Amir Kassaei’s challenge in mind as I sit here at the airport, waiting to fly home after an incredible five days, I feel incredibly confident that I’ve already found my purpose in life: coming up with great ideas and surrounding myself with creative people.

Patrick Trethowan (top centre and above) is a copywriter at McCann, Melbourne, Campaign Brief’s current Agency of the Year. 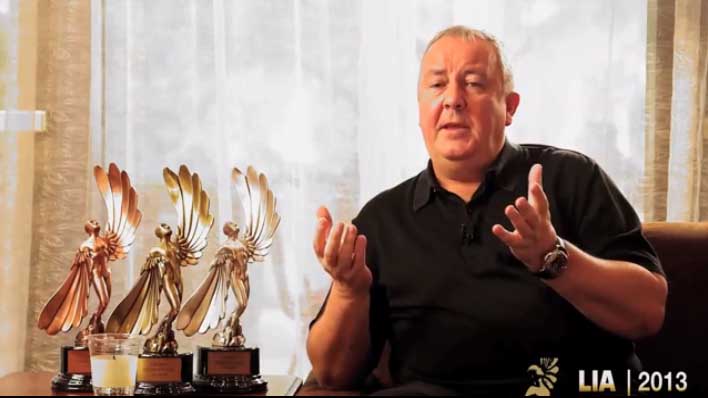 WATCH WHAT THE ATTENDEES SAY