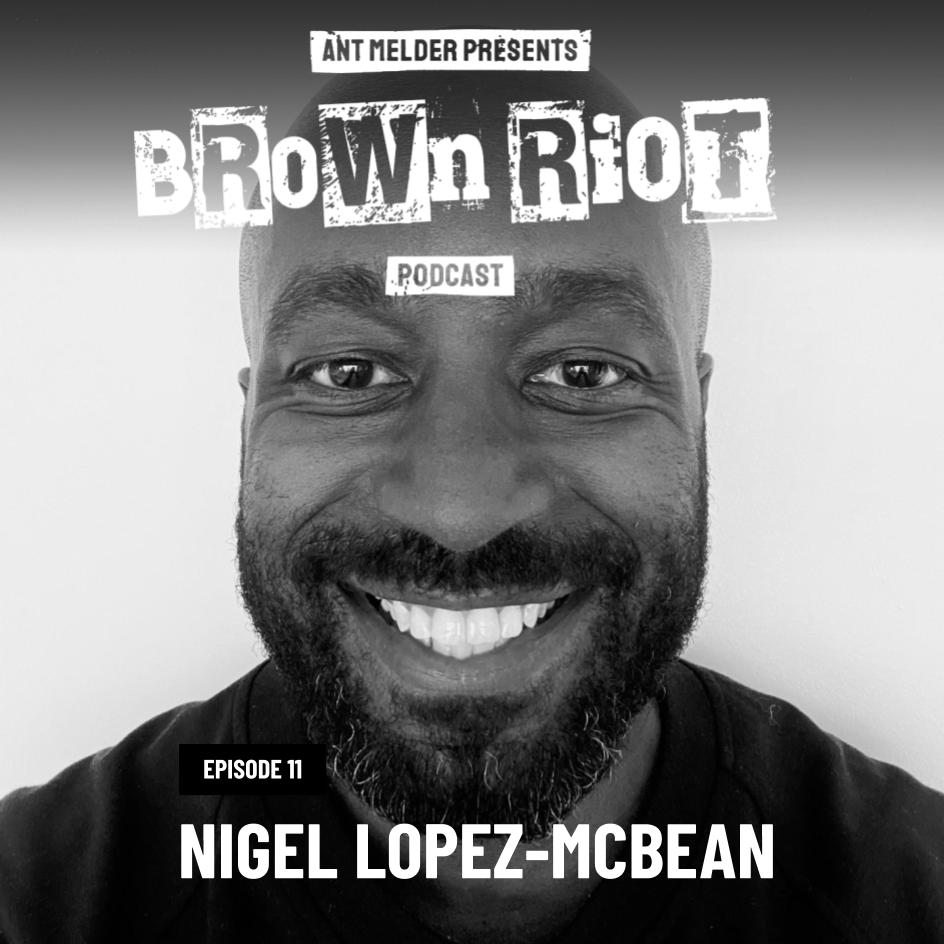 Prior to setting up DBP Donut alongside creative director Charlie Leahy and the highly respected acting, directing, producing and writing duo Mark and Jay Duplass, Lopez-McBean was based in Sydney where he headed up social marketing and creative services at Optus. During his time there he was responsible for the infamous Ricky Gervais “they’ve paid me, I’ve spent it” anti-ad campaign.

In a wide-ranging conversation, Lopez-McBean talks about growing up in Derby, starting out at the BBC in London, moving to Australia and then heading to the US in the lead-up to the 2016 election to “chase a dream”.

While Donut’s success has been rapid and impressive – they were named Fast Company’s 2019 Most Innovative Companies in Film & TV – the experience of the last few months has given him pause for thought.

Reflecting on the growth of the Black Lives Matter movement and the lack of black talent in the creative industries, he says, “I’m at the stage where I’m not really listening to what people say any more. I’m more interested in what they’re going to do… the time for hashtag of the month is over.”

As ever, the podcast is produced by Smith & Western. All episodes are available via Spotify, Apple Podcasts and at brownriot.com.

Listen to the podcast now