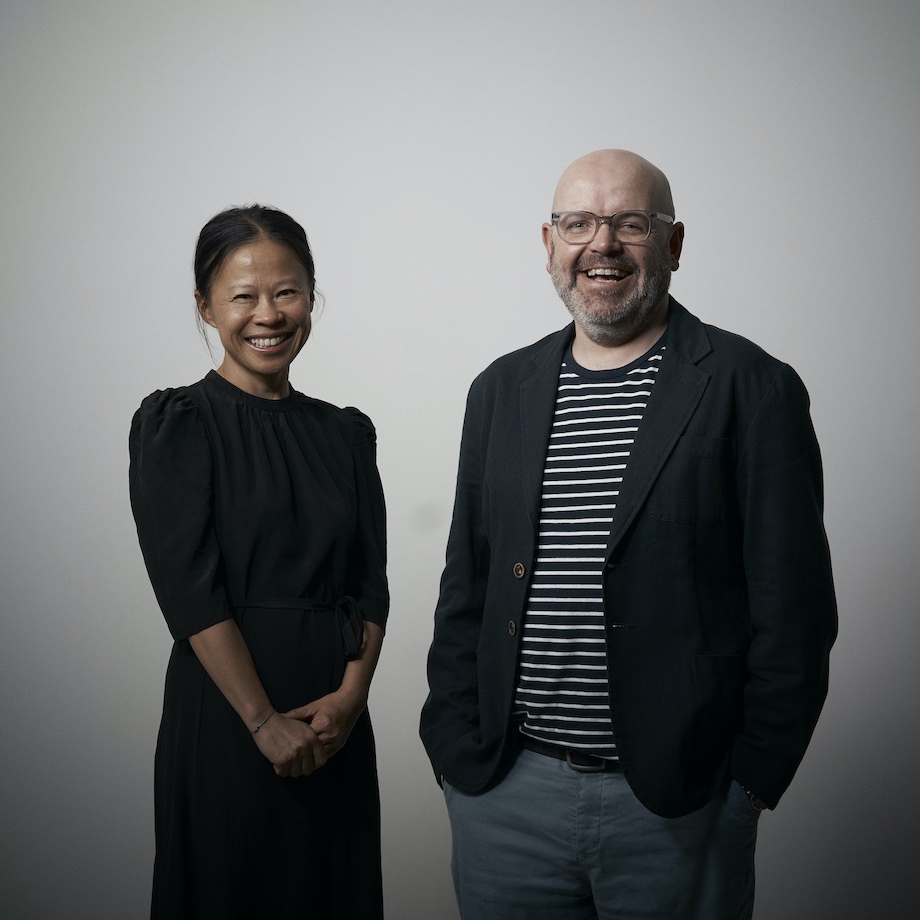 Ian Hartley and Carolyn Cho will lead Innocean’s Hyundai and Kia accounts but will also have expanded remits as client partners as the agency transforms to a creatively-led, integrated communications offering grounded in data and insights for a range of clients. Both will report to Innocean CEO Jasmin Bedir.

Hartley joins Innocean as client partner on Hyundai and was previously with The Royals Sydney where he led the MyState Bank, Spotify and SnackBrands businesses.

With 18 years’ experience in the industry, Hartley has also worked at VMLY&R, Saatchi & Saatchi and Arnold Furnace. He has worked on Australian and UK brands across the automotive, tech and the liquor categories including Volvo, SEAT, Toyota, Huawei, Jack Daniel’s and Campari.

Cho joins Innocean as client partner on Kia and was previously with Fallon in London where she led the ŠKODA account and launched a new brand platform and drove integration and digital and content creation.

Bedir said the breadth and strength of Australian and global client skills the pair bring to Innocean will help the agency’s growth and transformation: “Ian and Carolyn bring a wealth of experience to Innocean, not just with automotive brands but with some of Australia and the world’s biggest and best known brands. Those skills will be invaluable as we build the Innocean brand in Australia with a multichannel and integrated approach and broaden our client base.

“Wez and I are working together to develop an agency with both creative excellence and cross channel expertise. Ian and Carolyn will be a key part of this, along with some further appointments to be announced soon.”

Says Hartley: “I was thrilled with the opportunity to start fresh and make the Hyundai part of the business my own. Kevin Goult, the CMO of Hyundai, is someone who loves great ideas and frankly, I LOVE cars so it’s a no brainer for me.”