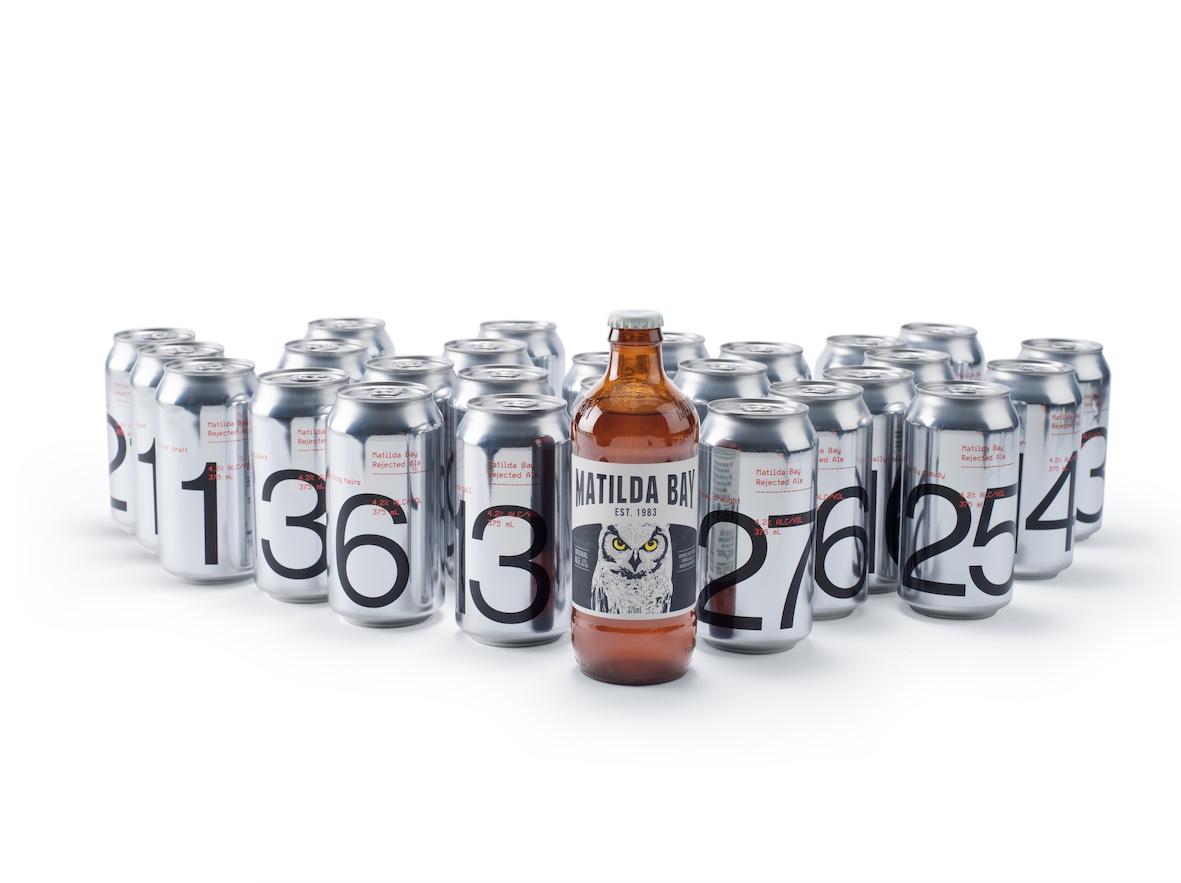 The Cannes Design Lions has seen Australia score one Silver Lion and one Bronze Lion.

Howatson+Company has picked up a Silver Lion for Matilda Bay ‘Rejected Ales’, whilst CHEP Network has scored a Bronze Lion for 7-Eleven ‘Coffee Scrub’.

In the Design Lions, 1,058 entries were received and 38 Lions awarded by the jury: 6 Gold 10 Silver and 21 Bronze. The first-ever Grand Prix was won for Portugal. ‘Portuguese (Re)Constitution’, for Penguin Books, by FCB Lisbon.

Design Lions Jury President, Lisa Smith, Executive Creative Director, Jones Knowles Ritchie (JKR), USA, said: “This year’s Grand Prix in Design shows the power of a simple idea — freedom, and the use of the most primitive medium to execute it — a pencil. We debated at length whether a publication should be a Grand Prix in an era where we have all the technology and innovation at our fingertips, but the symbolism of defacing a fascist constitution with poems using words selected from the historic document and illustrations covering the remaining ones was not only the highest form of craft and execution but sending a beautiful message of freedom of speech that many children in Portuguese schools will go on to learn for years to come.”