How Dan Murphy’s won delivery share in a COVID Christmas 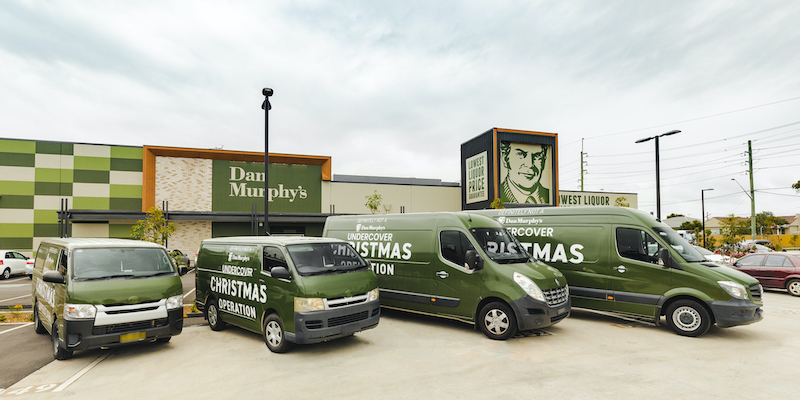 There are less than a hundred days left until Christmas, though the retail scene in Australia is sure to look a little different in 2021. While marketers scramble to book their media for this holiday season, they would be keenly aware that delivery is going to play a huge role.

In December of 2020, Australia Post delivered more than 52 million parcels across the nation, a 20% year-on-year increase. This Christmas, online shoppers are expected to be similarly, if not more demanding.

Says Liam Shaw, co-CEO of Wrappr: “Delivery will be a key channel for Australian brands this Christmas, and a key point of communication for marketers.

“Marketers will be battling to ensure that they outperform their competition for delivery salience to maximise their share of the 52 million parcels, but at the same time will need to build trust with consumers that they can deliver on time.”

The idea of trustworthy delivery will be a key concern for many Australians ordering presents online this year, and brands will be looking for unique ways to communicate that they have delivery covered.

Shaw references Marshall McLuhan’s notion, ‘the medium is the message’, one of the foundational communications theories, as an area that can help. McLuhan’s theory outlines how the medium through which a message is delivered – be it a TVC, a billboard, or a Tweet – profoundly shapes the way the content of the message will be received and parsed by its consumer.

“When choosing media channels for delivery, the ‘medium is the message’ theory underscores the importance of choosing a channel which carries with it a trustworthy delivery message,” Shaw continues.

As consumers become acutely aware of the role advertising plays in their lives, creativity and innovation in marketing have never been more important. Well-executed creativity in advertising – involving category divergence, flexibility, unusualness, or originality – has been shown to be the largest driver of advertising effectiveness that marketers can control; increasing ad profit 12x more than other factors (all things being equal).

And this works synergistically with McLuhan’s theory of ‘mediums’, there is social proof that the format through which advertising is delivered has an enormous role to play, not only in how the message reaches the consumer, but how that message is parsed and perceived by the consumer. For example, people love when marketers get creative with modes of communication, look no further than Tokyo’s giant perspective-bending 3D billboard, which went viral this year.

Shaw believes Wrappr is bringing the ‘medium is the message’ concept back into media, and that their wrapped van format is the key for brands to build salience and mindshare for delivery: “As soon as you see a wrapped branded van drive past, you know immediately that the brand does delivery. It’s a level of cut-through that cannot be achieved with TV, traditional OOH or online, because of the depth of meaning that comes with having your own branded van.

“This is a new media format too, so audiences aren’t expecting it. This allows us to deliver unique and creative campaigns.”

Delivery being a relatively new option for Dan Murphy’s in Christmas 2020, customer education became a huge priority. The alcohol retailer engaged with Wrappr to deploy a fleet of wrapped vans across Australia. The vans were also used as a distinctive hero brand asset as part of Dan Murphy’s wider Christmas TVC campaign, ‘Holidays Handled’.

Prior to the Christmas campaign, the alcohol delivery space had yet to be dominated by a single competitor. Another Wrappr client, Jimmy Brings, had pioneered the sector and was growing quickly, but alcohol delivery had not been adopted by the major alcohol retailers and remained a new thing for the majority of the market.

Not only was Dan Murphy’s able to rapidly grow awareness amongst its customer base that it now offered delivery, independent measurement on the campaign found the wrapped vans generated more than 275,000 additional customers, measured using smartphone detection technology.

Wrappr reports that more than 13 million impressions were generated by Dan Murphy’s branded vans during the two-month campaign, and results from an independent controlled study found people who saw Dan Murphy’s vans were six times more likely to visit a Dan Murphy’s location.

Says Sarah Tencer, marketing manager, brand and discovery at Dan Murphy’s: “Using Wrappr meant that we could bring this creative idea to the suburban streets of Australia, and spread that Christmas joy seen in our ads in everyday life.

“Not only was it a unique ad format that helped us gain further cut-through in the market, but we also gained great traction for subliminal delivery branding as our audience who saw these assets interpreted the vans as our delivery service.” 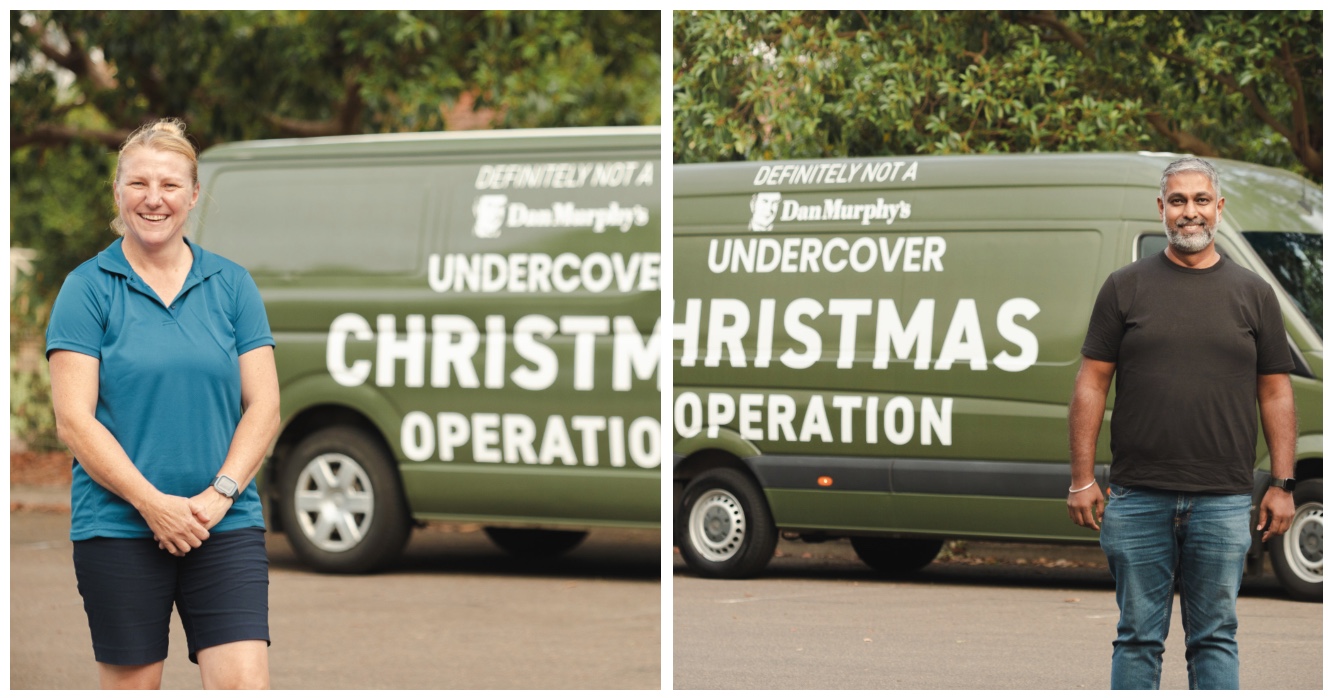