Gordon Haynes: How I got published 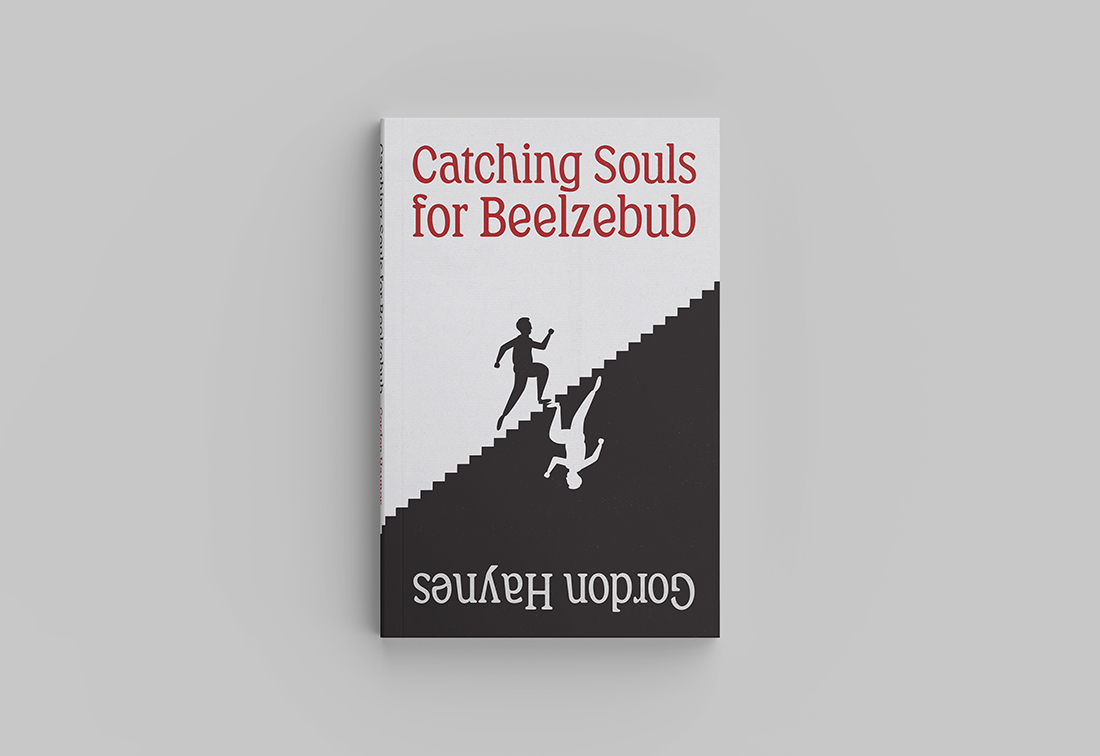 Upon learning that a novel I wrote was getting published (Catching Souls for Beelzebub, available at Amazon), many people ask how I managed it. Some ask with absolute incredulity. Others with genuine interest. Here’s a few notes for those in the latter category.

Luck. If you do manage to invest the time and effort in completing any sort of book, the publishing bit often comes down to luck. Many famous novelists struggled to get their work published. William Golding’s Lord of the Flies got rejected 20 times. Damn.

The bigger publishers like Penguin rarely accept unsolicited manuscripts. You need a literary agent and that’s another kettle of crumpets. That said, some of the big guys have one or two periods during the year when they look at unsolicited works. There are also Twitter events like #PitMad where writers can tweet a 280-character pitch for their completed manuscripts.

I settled on scouring the internet, noting down any publisher, big or small, that produced books in my genre – fantasy/satire. I ended up with around 15 or so. It didn’t end there. Most publishers will ask that you send your work directly to their editors. You need to make sure you choose editors that dig your type of work. No point sending a cold war thriller to an editor who’s only into books about hogs with warts.

Publishers will have their own particular submission rules on their websites. The standard method is to email a cover letter explaining who you are, what your novel’s about, and, most importantly, why people will read it; a detailed synopsis of said novel; and the first three or four chapters.

Most publishers won’t respond for months. Lots of time to hope for the best. Too much, in fact. I had pretty much given up. Then, one morning, when checking my emails, there it was. I had a publisher and riches and fame soon followed (TBC).

My main motivation for writing the book was to see if I could. There was also bugger else to do during Covid. Getting published was a bonus. A brilliant bonus, to be sure. So, hey, if I can, you can. Stories are more valuable than ever. If you have one, type away.

Gordon entered the industry when bike couriers were a thing, starting at Mojo and writing ads for barbecue chickens before heading overseas and interstate. He’s plied his copywriting at far too many agencies including Marketforce, Batey, McCann, Cummins Nitro, Meerkats, Rhythm and is currently at The Brand Agency.

Here’s the link for the book