GoGet is revolutionising the way Australians move, with reliable, convenient and affordable on-demand transport options. With over 3,500 vehicles and more than 150,000 members, the GoGet model allows people to enjoy the benefits of a car without the commitment of ownership. Each GoGet car takes 10 private vehicles off the road, reducing congestion and pollution and increasing available parking for everyone. Over five million trips have been completed by GoGet members reducing tens of millions of vehicle km’s travelled and significantly lowering emissions.

Says Michael Stevenson, managing partner, Mr Wolf: “GoGet is a brand we’ve had our eye on for some time now. They’re a true challenger brand and one we feel really passionate about working with – not only because they’re disrupting the automotive and transport industry, but because they’re part of the new breed of organisations determined to be a force for positive change.”

The average car spends 96% of its life parked, but even stationary, it’s costing people a lot of money. With GoGet, consumers don’t pay for something they’re not using. They never have to worry about maintenance and they’re not tied down to one type of car. Plus they’re not wedded to an expensive car loan or have their cash tied up in a car.

Says Tony Singleton, managing partner at Mr Wolf: “Many millennials don’t aspire to car ownership. In fact, they see car ownership as something that ties you down rather than the ‘freedom and independence’ that cars represent to older generations – they also struggle with the idea of paying for something when you’re not using it. We want to popularise this mindset by projecting GoGet as the choice of a forward-thinking person.”

The new GoGet campaign challenges people to let go of their Car Monogamy – that is, being irrationally wedded to one car that may very well not be fit for purpose. GoGet members can enjoy a wide range of commitment-free vehicles including SUVs, convertibles, people-movers and vans; as and when they need them, without the hassle and cost of car ownership.

Says Richard Tourino, marketing director, GoGet: “We were looking for a campaign that encapsulated the behaviour-shifting attitude of our brand whilst challenging the status quo that you must own a vehicle to enjoy its benefits. ‘Car Monogamy’ neatly wraps all this up and provides us a platform from which we can continue to disrupt the category. People are now ‘growing up’ to GoGet instead of growing up to car ownership. We want as many people as possible to know that car share is working for many of their neighbours and can work for them.”

The campaign has launched nationally across digital, OOH and social channels. 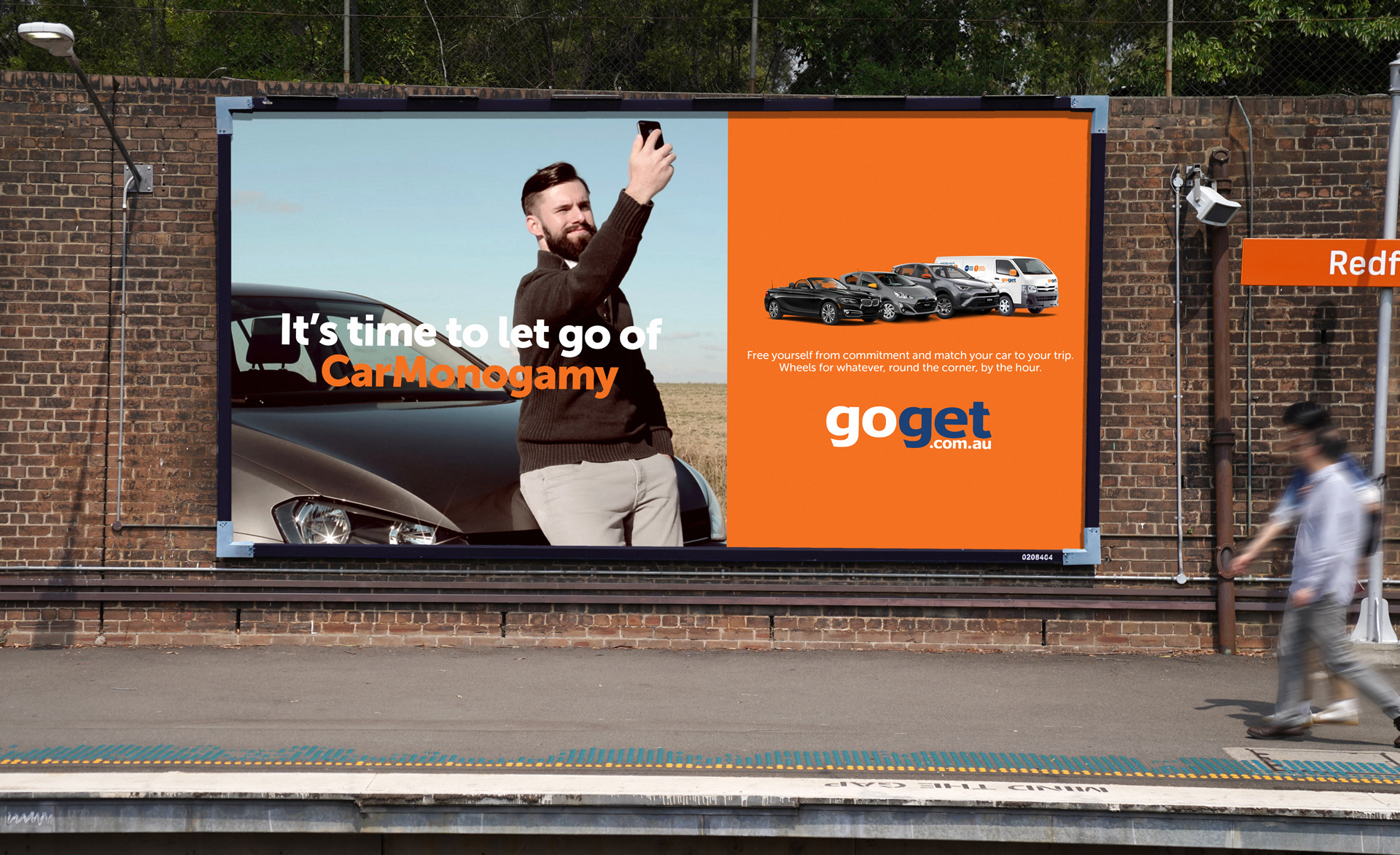 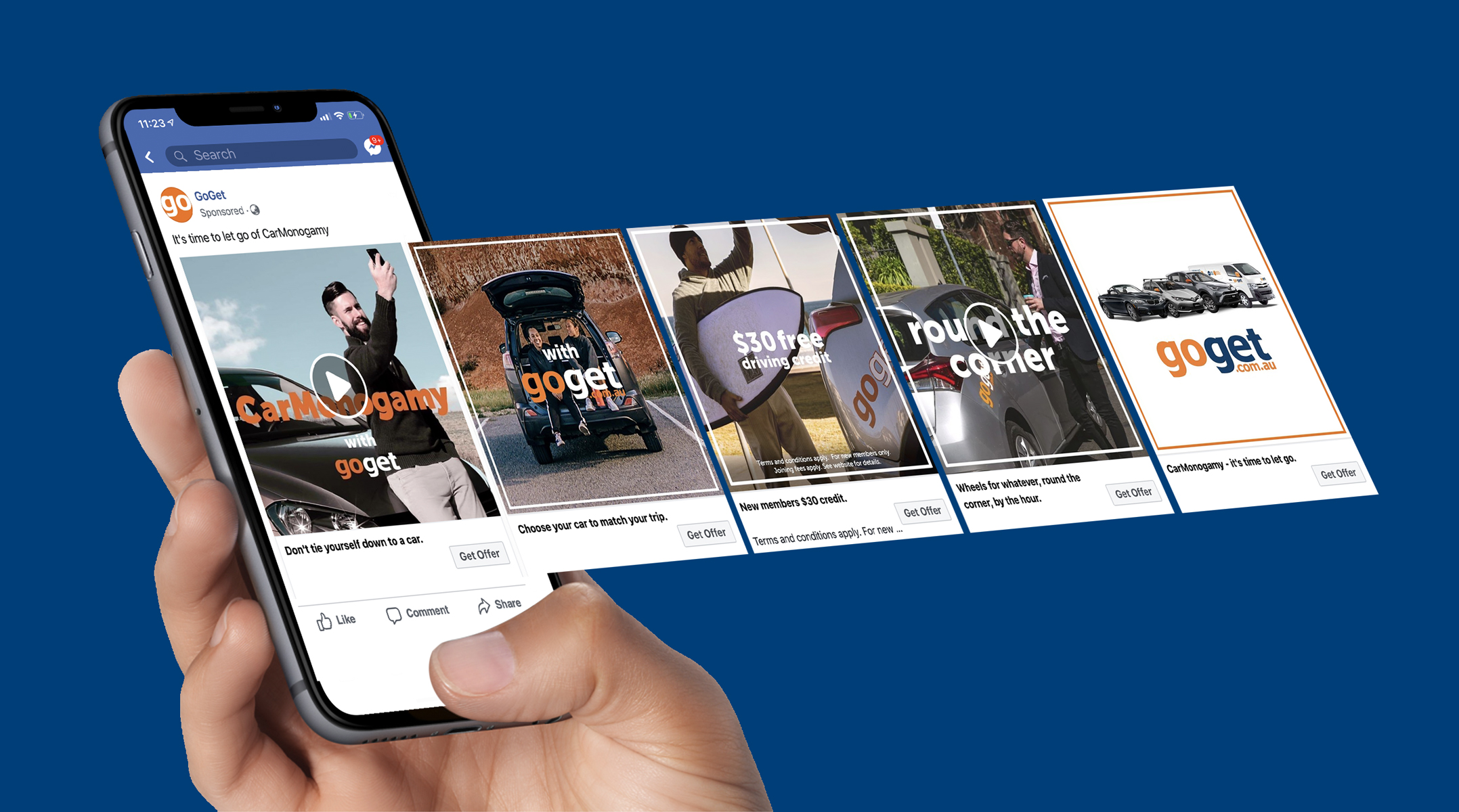