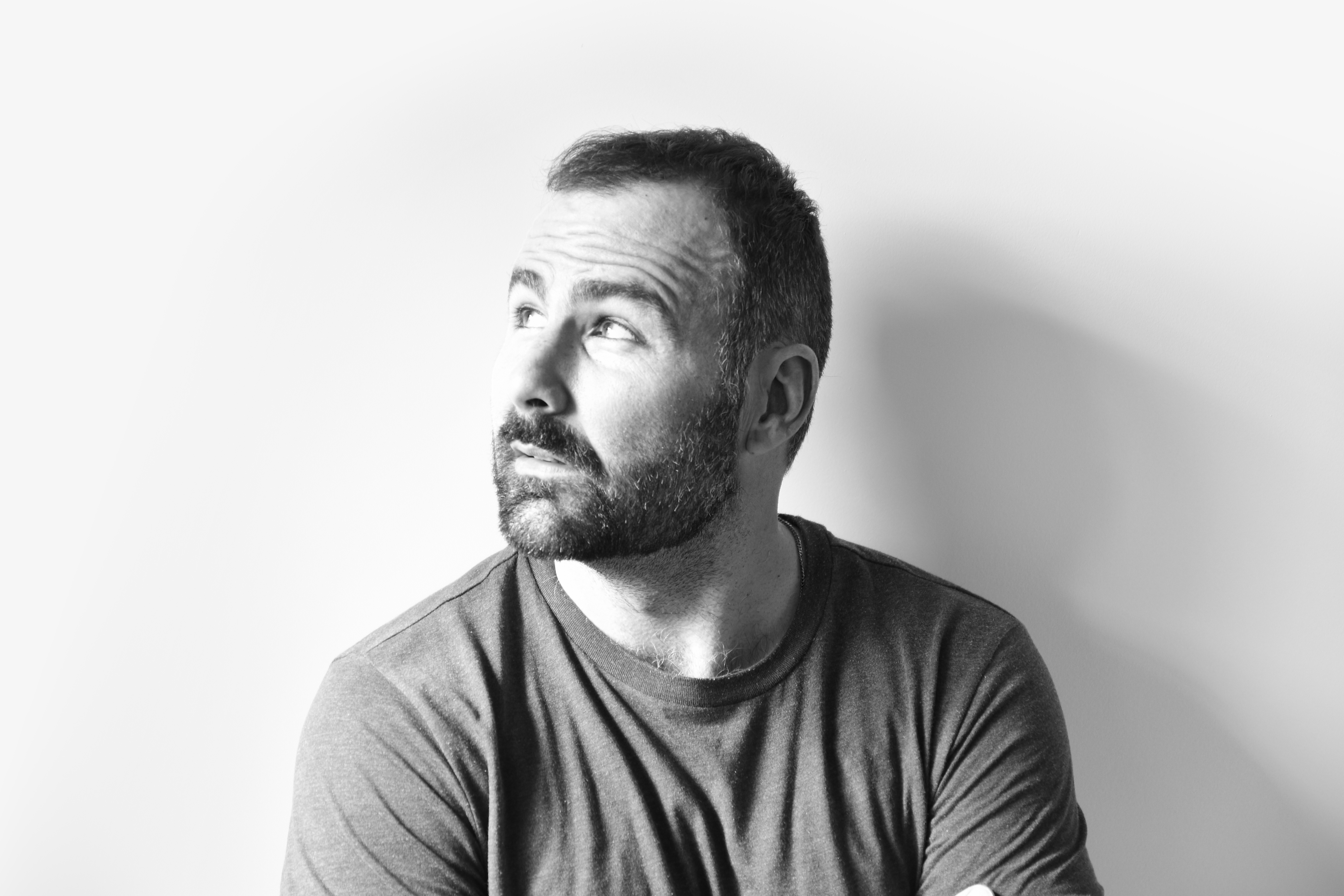 Returning to Australia after a four year stint in Spain composing for Pedro Almodovar’s features ‘Pain and Glory’ and ‘Julieta’, Ryan Walsh has joined the team at Electric Sheep Music.

Walsh’s screen-music work includes the ABC documentary “Polly Borland – Polymorphous” (nominated for an APRA/AGSC Award for Best Documentary Soundtrack), as well as feature projects including Robert Connolly’s “The Turning” and a subsequent collaboration with Yaron Lifschitz’ circus/dance troupe C!rca. Walsh has also been the recipient of the rare honour to be selected for the American Society of Composers, Authors & Publishers (ASCAP) Los Angeles composition program where he conducted sessions at 20th Century Fox with the Hollywood Studio Symphony.

Says Kate Stenhouse, executive producer/ partner, Electric Sheep Music: “To have a composer of Ryan’s stature with such an impressive range of experience and style join the team at Electric Sheep Music, is extremely exciting. Ryan’s orchestral prowess and his thirst for creating original music in a number of different applications is the cherry on a well iced cake. As clients are now looking into newer and less traditional ways to engage with their audiences, Ryan’s multi-disciplinarian style is the perfect fit for our growing team. We’re excited to push into longform in 2020, and continue to build and strengthen the composition roster as we have throughout the year to offer our clients the absolute best composition talent available.”

To chat about an upcoming project, or a reel, contact kate@electricsheepmusic.com. 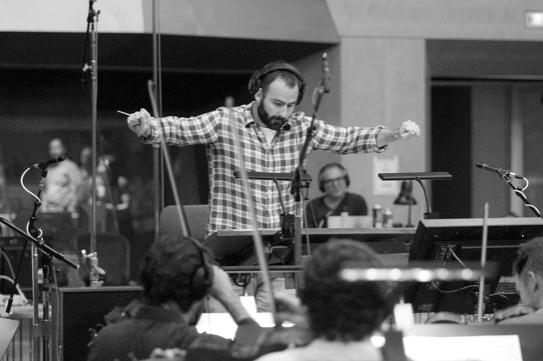 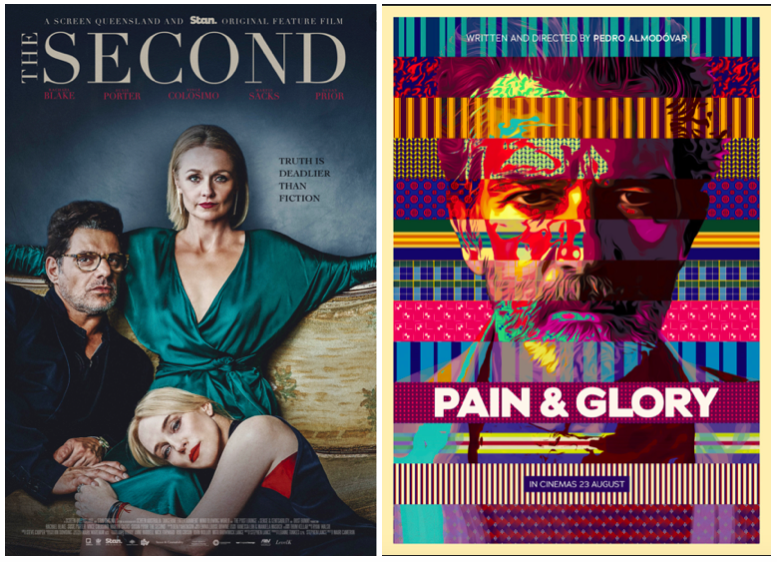 Leave a Reply to ear for sound Cancel reply