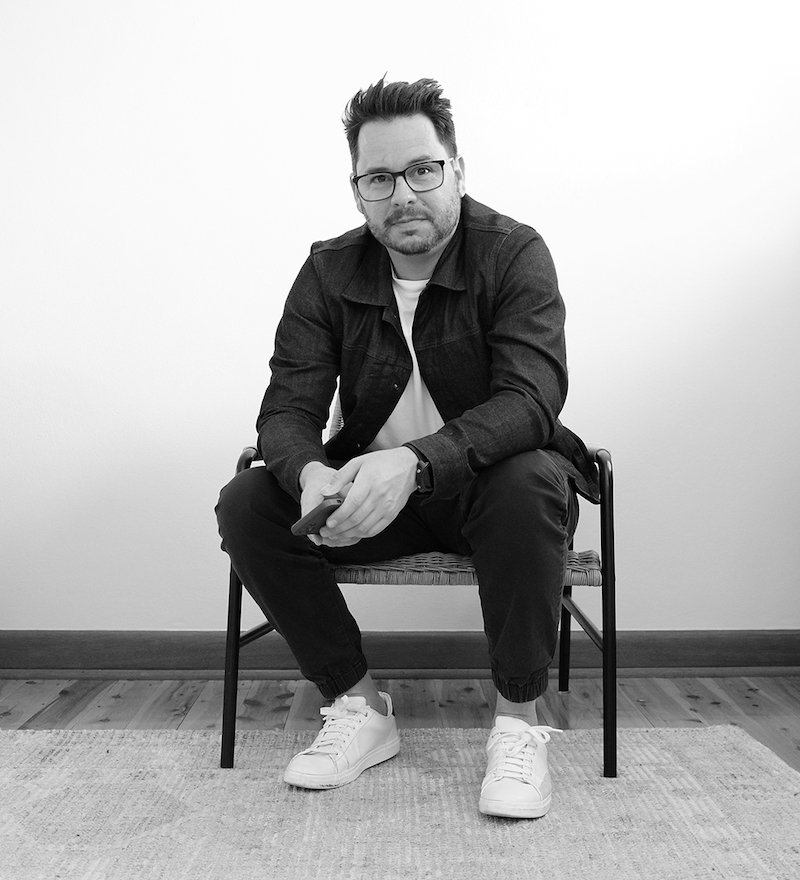 Following yesterday’s news that former The Royals ECD Stu Turner had departed the agency, independent agency Edge has announced that the award-winning and highly respected creative leader will join as its new executive creative director and partner.

Says David Stretch, managing director, Edge: “We’ve known Stu for a while and always admired what he does. His work is highly awarded for good reason, and he is the perfectly credentialled creative person to lead our integrated capabilities. We were looking for a person who recognises the unique creative opportunity offered by the breadth and depth of our creative, content, data and media capabilities. He’s the perfect complement to our structure and skill set. We’re so chuffed that he’s joining the business.”

Says Turner: “From the moment I first met the team at Edge, I was excited about not only their vision, but stack of in-house capabilities they have in place to achieve it. With all the much-needed integrated skills sitting under one roof, as well as real world examples of that model in action, it really is the type of agency set up I believe you need to create work and brands that are relentlessly relevant in culture. It’s going to be a wild and fun ride, and I’m looking forward to all of us at Edge making the best work of our careers. Let’s go!”

Turner leaves the Royals, where he was ECD across its Melbourne and Sydney offices. Previous ECD roles included time with DDB and Havas.

Adds Stretch: “Stu’s a natural leader and an all-round good person, with a knack for nurturing creative talent and collaborating with clients to produce great work that delivers results.”