CB Exclusive – An integrated domestic violence prevention campaign has been launched today by non-for-profit organisation Our Watch, via Marmalade Melbourne.

The campaign, called The Line, launches on today in online, social media, out-of-home and cinema. It aims to aid Our Watch’s goal to drive nationwide change in the culture, behaviours and attitudes that underpin and create violence against women and children.

The campaign launches today with a 60 second spot directed by Finch director Derin Seale. The campaign also includes OOH and social media marketing designed to broaden the definition of what constitutes violence, and help young men and women determine what sort of behaviour is crossing the line, and what is not. 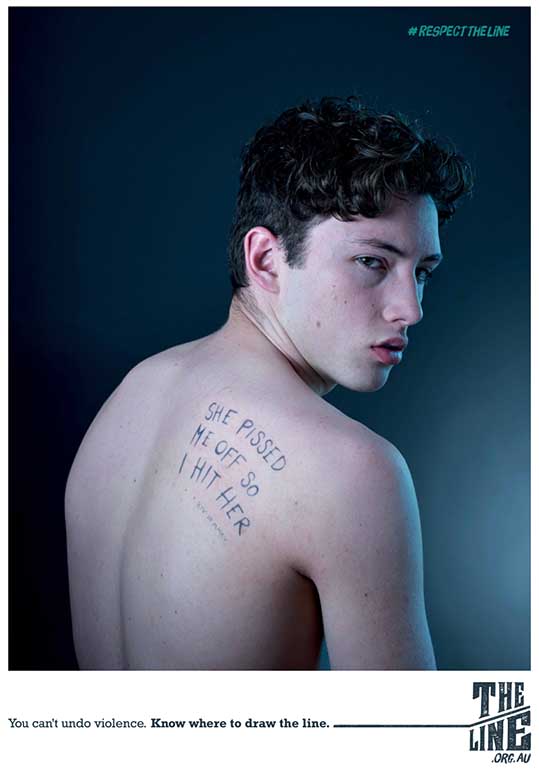 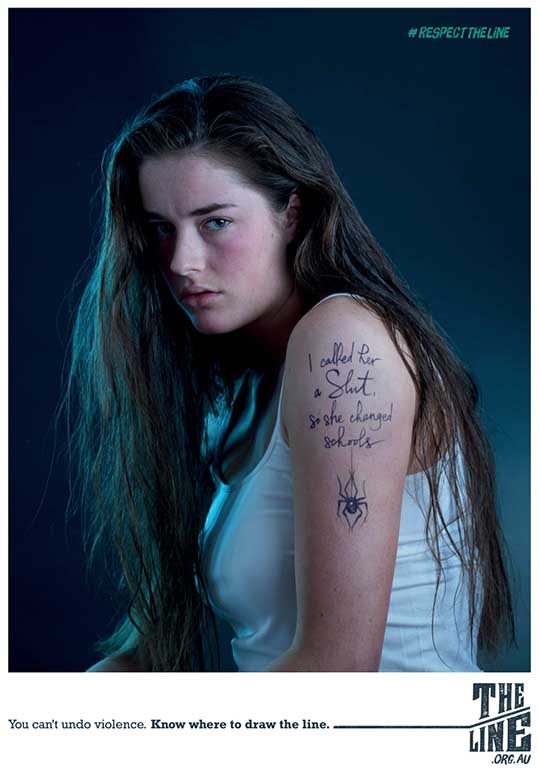 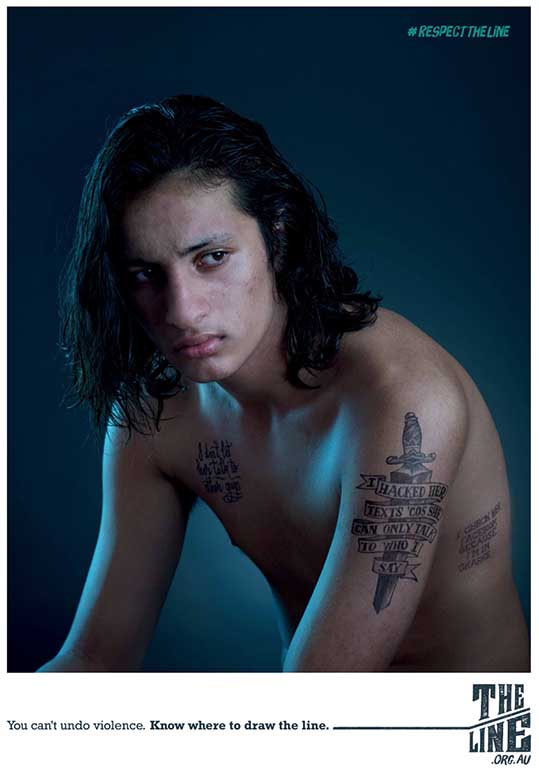 Our Watch’s focus is on stopping violence before it starts by challenging the deeply ingrained attitudes, beliefs and distorted values that give rise to men’s violence against women, and engaging the systems and institutions that reinforce, allow or do not challenge these attitudes.

Recent news stories highlight the increasing relevance and urgency of The Line’s campaign. Violence against women is one of the most significant issues in this country with around 1 in 3 women having experienced violence (since the age of 15). The primary perpetrators of violence against women are current or former male partners. Often children witness violence and the impact of this violence is enormous.

The campaign aims to create social change for future generations by providing good messages and an alternative way forward for young men.