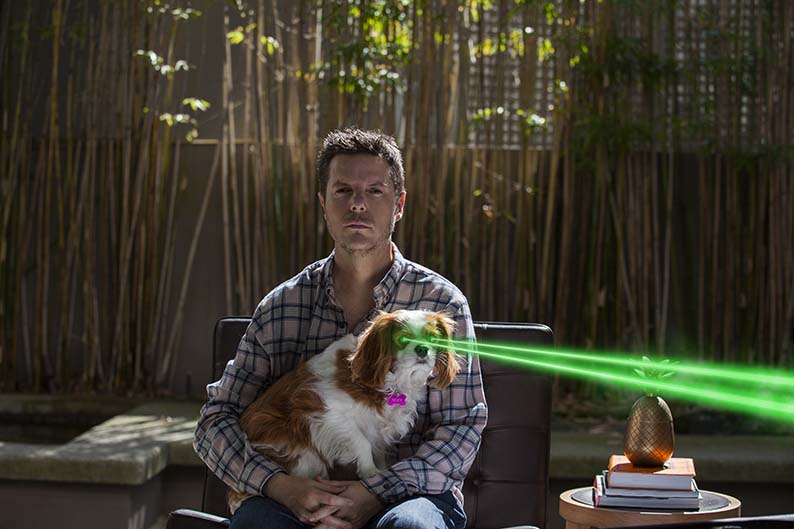 Veksner told CB: “I’ve been very active in social for some time, through my blog (Scamp) and increasingly for my clients at DDB. It’s an area I’m passionate about, and the time feels right to start something: social media now represents over 25% of media consumption – it’s booming.

“But aside from one or two successful specialist agencies, not many people are doing it well. Let’s be honest, most of the work in social media is quite average.

“That’s the plan. It’s that simple… and that difficult.”

Veksner has had an 19-year advertising career spanning agencies including Saatchi & Saatchi, DDB London, BBH, and DDB Sydney and has won awards including a Cannes Grand Prix (he co-created the VW ‘Cops’ ad) and multiple Cannes Lions, plus two D&AD Pencils and over 40 D&AD In-Book entries.

Veksner joined DDB Sydney from BBH London in December 2010, re-uniting him with former colleagues ECD Dylan Harrison and DDB Group CEO Chris Brown. He left DDB in April 2012 to write his second book on the ad industry, then in November that year joined Naked Communications as head of ideas. In March 2014 Veksner again joined DDB Sydney.

In 2010, he published a book aimed at young creatives called ‘How To Make It As An Advertising Creative’, and has a second book coming out soon, titled ‘100 Ideas That Changed Advertising’. His Scamp blog was the most popular advertising blog in the UK and in 2013 he re-launched Scamp in Sydney, where it has become a weekly feature on Campaign Brief.