After more than a decade of award-winning campaigns, Campaign Brief can reveal that Samsung Australia has parted ways with Leo Burnett, Sydney, handing its creative and media business to CHE Proximity after a pitch that included the incumbents Leo Burnett and Starcom, plus M&C Saatchi and Bohemia.

The massive account (by far the biggest pitch this year) also means incumbent agencies like R/GA and We Are Social lose out to CHE Proximity.

Campaign Brief has reached out to Leo Burnett and CHE Proximity for comment, but don’t expect replies. Sources say Samsung will not be making an official announcement. 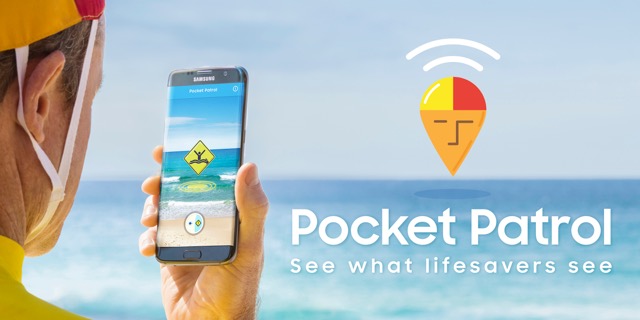 Leave a Reply to Just how mumma makes it Cancel reply