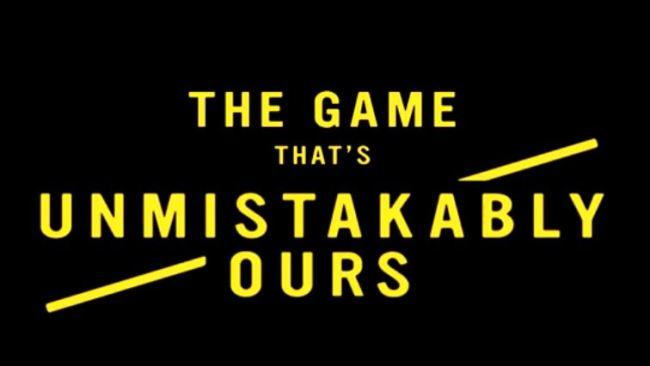 Fox Sports has teamed up with Bundaberg Rum to create a four-part documentary series, ‘The Game That’s Unmistakably Ours’ via Leo Burnett, Sydney.

Launching this weekend in Fox League’s Bundaberg Rum Super Saturday, ‘The Game That’s Unmistakably Ours’ is a collection of untold stories that celebrates the contribution of everyday people to Rugby League.

Across four, five minute films, the series aims to engage viewers through telling real stories, about real people, in a uniquely entertaining way that captures what fans love about the game and those who are part of it.

As an extension of Bundaberg Rum’s brand campaign ‘Unmistakably Ours’,  The four-part series aims to unite Australians by reinvigorating love and pride for the Australian spirit, both for the iconic Bundaberg Rum, and for the values that make us Aussie.

James ‘The Professor’ Rochford and Tim Sheridan come together to bring the stories to life, with their unlikely partnership offering the perfect mix of emotive story-telling and humour.

Says Adam Ballesty, marketing director, Bundaberg Rum: “The brief for Fox Sports was simple; create an entertaining and progressive content series while remaining true to Bundaberg Rum’s core values of mateship, optimism and having a crack.

“The Game That’s Unmistakably Ours’ series shows how Fox Sports can work with brands to deliver unique, innovative and engaging content to their audience. Nothing is more powerful than live sport for advertisers, and Fox League continues to raise the bar in broadcasting. We know sport, and we know our viewers. That’s why we can produce branded content in a way that’s authentic.

Says Belinda Dolman, head of client solutions, Fox Sports: “The production team, under creative director Tim Leckie, has produced a terrific piece of content that celebrates the game and its characters in the distinctively entertaining ‘Fox League’ way.”

Part One will tell the story of one of Rugby League’s great clubmen, Barry Buchanan.

Nicknamed “Uncle Buck”, Buchanan is part of the fabric of the Cowboys, having been there since the team’s inception in 1995 working in various roles, including team manager, and now supports the team at training and on game day.

Loved by players, coaches and staff, Buchanan was the perfect subject to launch the series. Sheridan and The Professor speak to the people who know him best and follow him as he performs his daily duties.

The story takes a comedic turn when Nathan Hindmarsh tips off The Professor on Buchanan’s unknown role in the Cowboys 2015 Grand Final win.

Part One will premiere at 5.00pm EST this Saturday on Fox League, with the remaining episodes to air in Bundaberg Rum Super Saturday throughout the season.