Encouraging all Australians to continue their recycling efforts, The Australian Government has launched ‘ReMade in Australia’, a platform to highlight that recycled waste is an incredibly valuable resource, created by The Monkeys, part of Accenture Interactive.

The ‘ReMade in Australia’ campaign was launched by Prime Minister Scott Morrison and Minister for the Environment Sussan Ley in Sydney this month and includes creative executions on broadcast television, cinema, radio, OOH, print and across social.

Says a spokesperson from the Department of Agriculture Water & Environment: “The aim of ‘ReMade in Australia’ is to create a campaign message that really cuts through the clutter. Something that is bold and unexpected, that showcases the amazing innovation in recycling and remaking products right here in Australia, achieved with government assistance.”

Says Mark Green, co-founder and group CEO, The Monkeys: “The ‘ReMade in Australia’ campaign invites Australian industry, retailers and consumers to all get involved in helping Australians to choose products that have been made from recycled material right here in Australia. It’s a great message.” 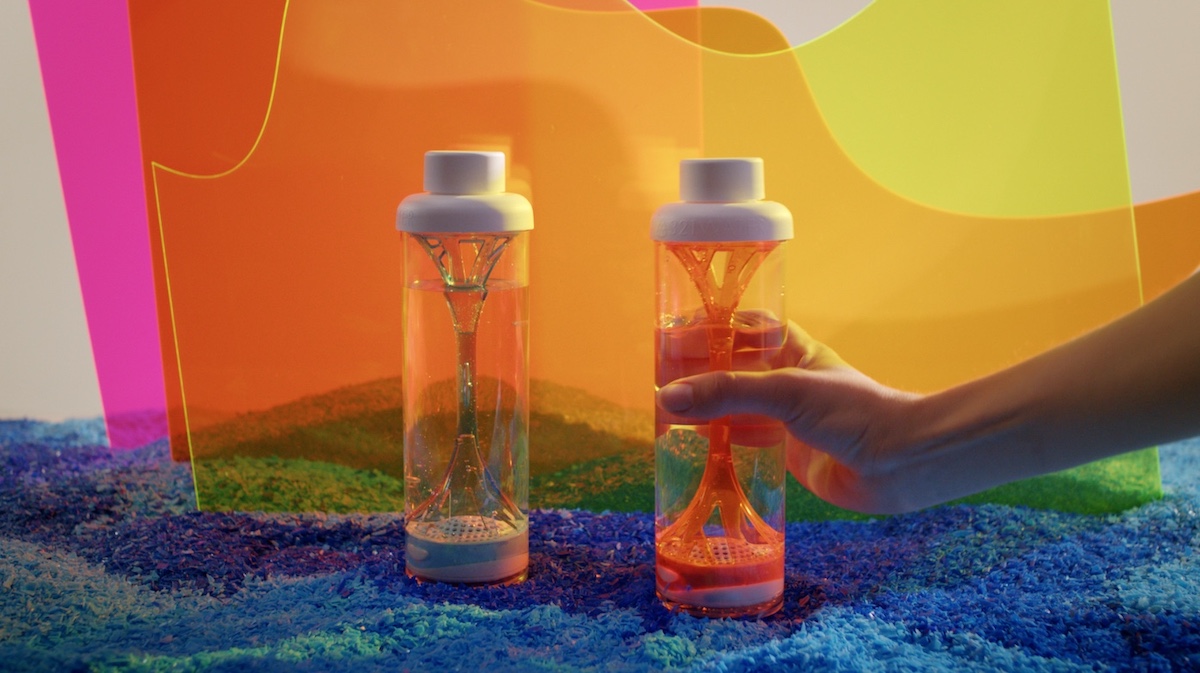 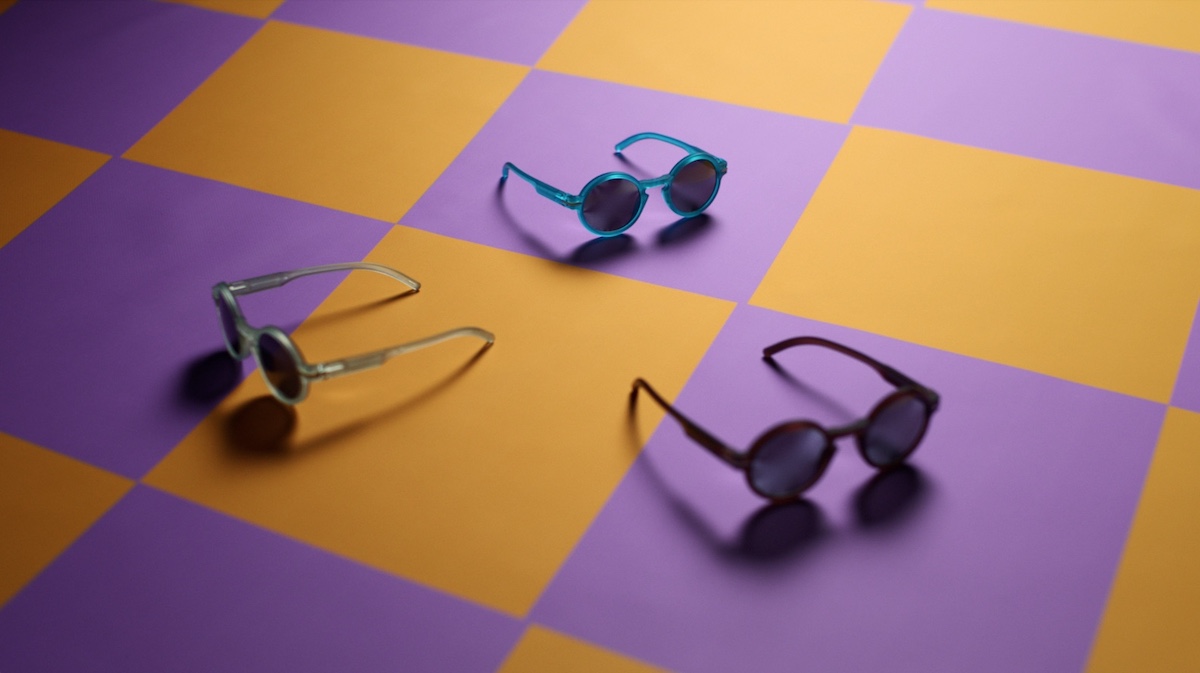