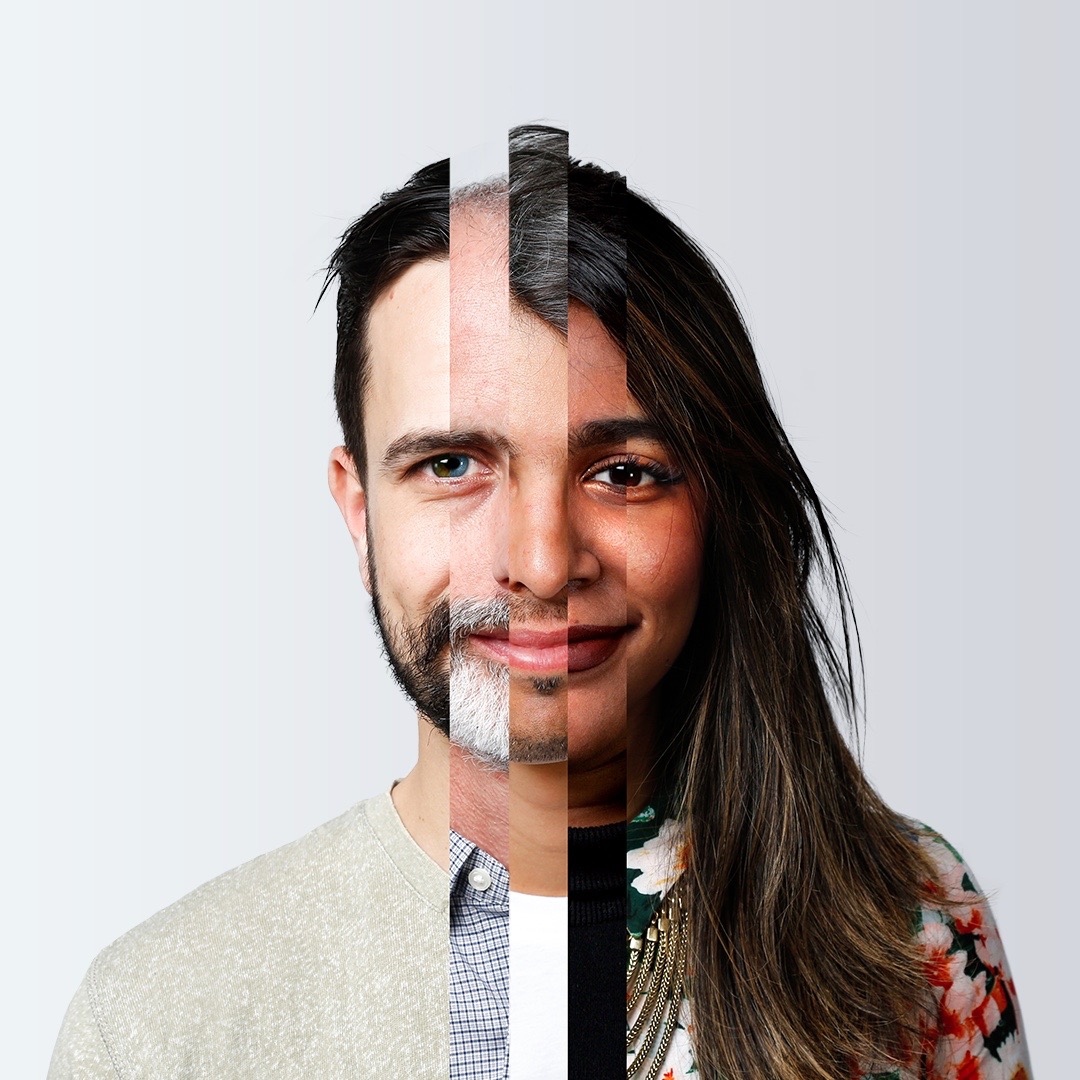 Isobar Australia and Cox Inall Change have collaborated with Australian Futures Project and Roy Morgan to create The Perfect Candidate, a data-generated virtual candidate that contrasts the people’s issues of concerns against the major political parties and sitting candidates in Federal electorates.

The Perfect Candidate addresses the frustrations that many Australians feel towards modern day politics and media focus, which is often driven by short-term thinking.

Created from the data and insights of more than 125,000 everyday Australians, the campaign and website has been built as a reflection of what the entire nation cares about. It’s also possible to explore the data through a national lens to see how those concerns vary across state, region, age and gender.

Thirty-months of data collected since the last election from Roy Morgan, the independent, pre-eminent and longest established market research company in Australia, was mapped against policy statements on the websites of the political parties and independents, alongside analysis from the Australian Futures Project.

Isobar built the overall concept of The Perfect Candidate including creating the website, working in partnership with Cox Inall Change, its sister agency that specialises in public relations for government and the not-for-profit sector, who managed the extensive communications campaign, including social and media outreach of the project.

Says Erik Hallander, managing director, Isobar: “We’re thrilled to have partnered with the Australian Futures Project and Cox Inall Change on this campaign. We love working with brands to tell incredible stories, born from creativity and ignited by technology. The Perfect Candidate is a great example of this, and we’re proud of the final product. We can’t wait to see what’s next.”

Says Ralph Ashton, executive director at the Australian Futures Project: “We designed The Perfect Candidate to create greater transparency between our political parties and the people they’re representing. By sharing the data and insights, Australians have the power to change the conversation from short-term problems to long-term solutions, holding their leaders more accountable for the decisions they make and starting a more constructive and courageous conversation to create the future they actually want.”

Says Justine Sywak, general manager, Cox Inall Change: “The Perfect Candidate is the first-ever digital candidate that was designed to disrupt and change the conversation during the election campaign, giving a voice to the concerns of Australians. This collaborative partnership with Australian Futures Project, Isobar and Cox Inall Change shows what is achievable by harnessing the power of technology, innovation and passion to create a powerful tool for courageous citizen action.”

Engage @TPCandidate and learn more about the data sets here to #changetheconversation.