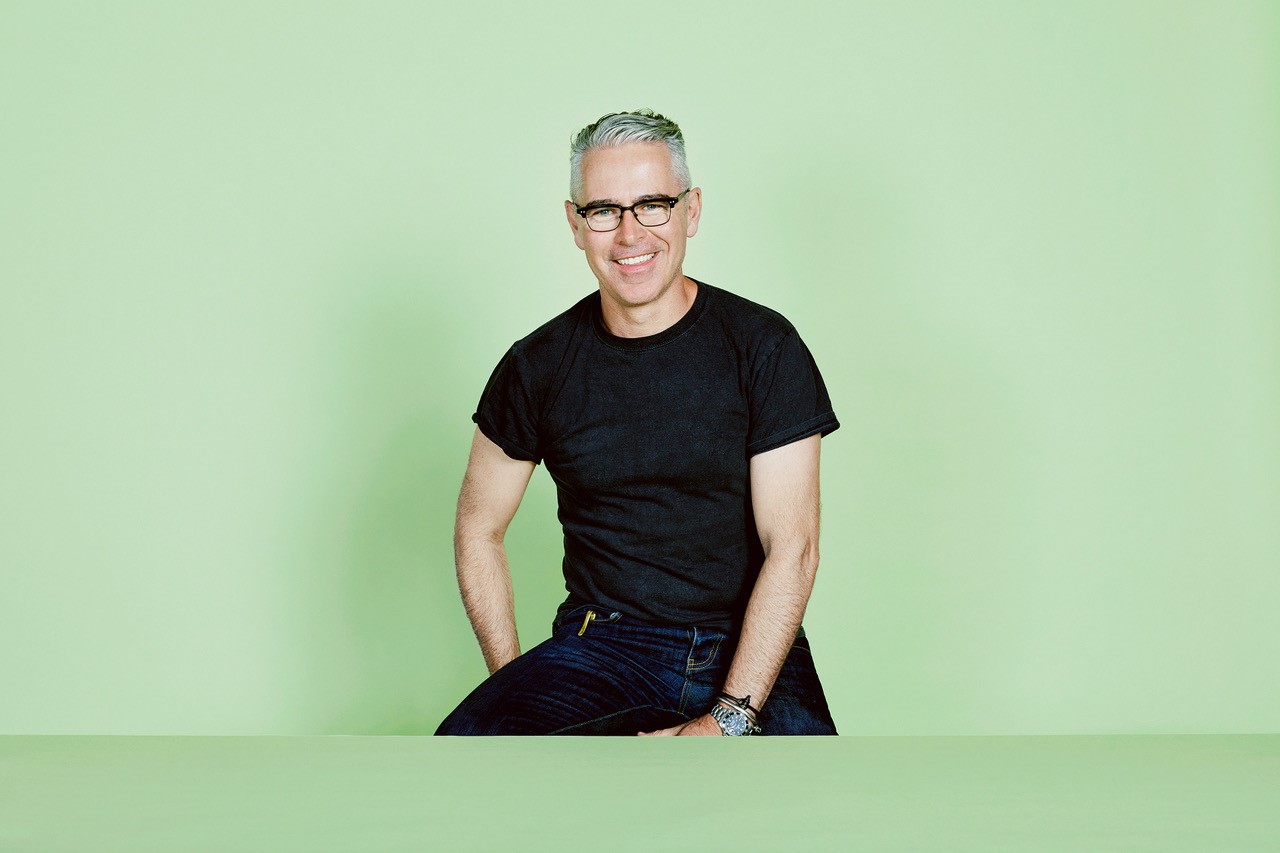 One of Australia’s most accomplished creative directors with almost 30 years’ experience with some of the country’s top agencies and brands Andrew Henderson, will become the new head of brand, creative and content with World Vision Australia (WVA).

Henderson comes to WVA with a wealth of creative and executive experience, from national agencies, including Saatchi & Saatchi, Y&R Mattingley, George Patterson Bates and DMB&B, to in-house roles with David Jones where he spent almost 10 years at the company’s creative helm as creative director, general manager, marketing and financial services.

Henderson also founded independent agencies, Piglet Studio and Pencil&Pixel, with the latter acquired by Wunderman in 2018.

He has complemented his creative career with pro bono projects, including two celebrated books for Sydney’s Wayside Chapel, as well as work for other not-for-profit projects and institutions, such as Red Nose Day, Down Syndrome Australia and Breast Cancer Network Australia for Berlei’s Pink Bra Project.

WVA chief marketing officer Louise Cummins said the organisation was delighted to have secured someone with such an outstanding track record in Australia’s creative sector: “Andrew brings to WVA a strategic and commercial capability, combined with a pragmatic, hands-on creative ability in brand stewardship to create enduring, moving and human connections with customers.”

Henderson said he was excited about being able to use his creative talents to help bring sustainable change for future generations in vulnerable communities worldwide: “Especially at this time of global need, it is a privilege to join Australia’s largest international NGO and contribute to supporting vulnerable children and communities worldwide. This role is at the juncture of creative expertise and a bigger purpose to eliminate poverty and its causes in Australia and globally.”

Henderson will begin with WVA on May 16.