Directed by award-winning Jamie Lawrence and produced by Claire Kelly, Air New Zealand has launched its new campaign ‘We Fly For You’ on TV, digital and social channels across New Zealand.

The campaign was shot in April and features 30 different narratives featuring over 150 talent, including 100 proud Air New Zealanders.

Says Kelly: “This was a great opportunity for us to get on board and produce what we think is a really great feel-good campaign. We worked with an outstanding team to pull this together in a relatively short pre-production period. Jamie did an amazing job, and we are very happy with the end result.”

Says director Jamie Lawrence (pictured below), known for his uncommon empathy that translates to his work states: “This has been an incredible story to tell for Air New Zealand – a story that captures the spirit of the age we’re in as Kiwis. Part of my passion for telling this story is that I wanted people to feel less isolated, and more open and connected to the diversity of the people around them. This meant both in front of and behind the camera. We had the privilege of capturing real people in their home, speaking their language; reuniting old friends on screen in real time; along with casting over 100 Air New Zealanders and their whānau. At a time when the world is dividing and separating us, this story is about the reasons we fly to connect. It’s the kaupapa of the campaign and I’m so proud to be part of it.” 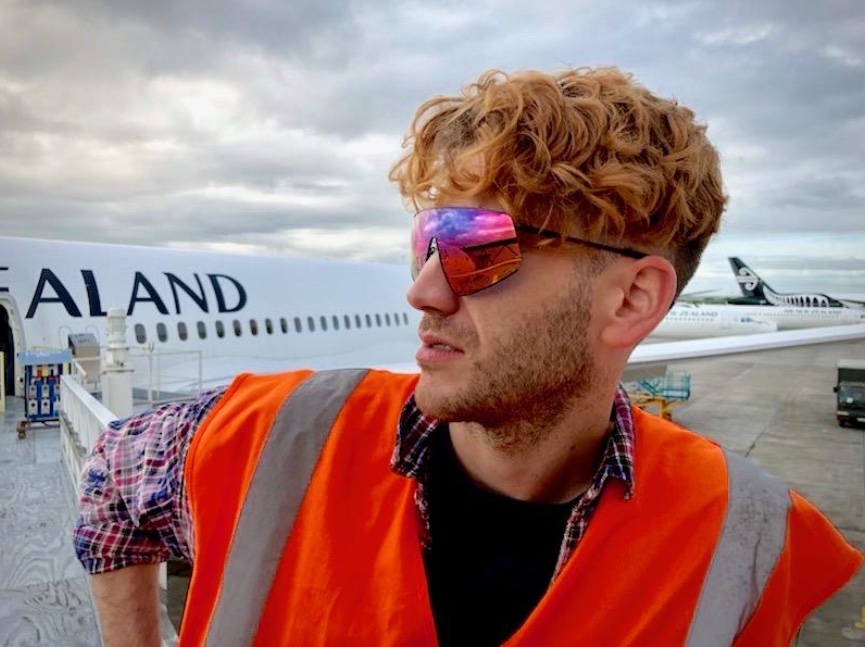 Says Katie Millington, managing director and executive producer, Eight: “It’s an exciting time for Eight on so many levels, it’s incredibly rewarding to see directors like Jamie coming up through our stable and giving them ownership to push into their own creative goals as part of a forward-thinking production company.”

Leave a Reply to KC and The Sunshine Band Cancel reply