Australia’s Vaccination campaign gets its MoJo: If you get vaccinated, you oughta be congratulated 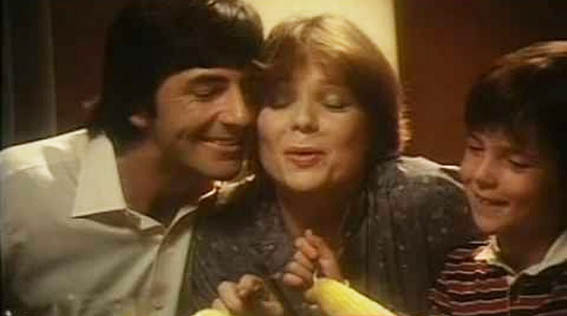 It’s this simple thought that led ad man Rob Belgiovane to call his old boss Allan Johnston to see if he would be interested in joining him to rewrite and sing his Meadow Lea song to new lyrics.

Jo, Rob and (Tim Philp, another ex Mojo creative) joined forces to give one of Australia’s most loved and most successful campaigns a whole new meaning.

LISTEN TO THE ‘YOU OUGHTA BE VACCINATED’ SPOT

“We’ve taken a jingle from happier times in Australia to remind ourselves that we can have those good times again when we get the jab, it’s a simple, sweet idea” said Rob Belgiovane.

Belgiovane teamed up with his former BWM co-founder Jamie Mackay and the BWM Isobar team and supported by the broader dentsu team to bring the idea to life on a pro bono basis.

Says Mackay: “We think the time is right for a positive message that congratulates the millions of Australians that have taken two jabs, remind first jabbers of the importance of the second and encourages everyone else to help us get all Australians back together again.”

Many thanks to Sonar Music who jumped in, also on a pro bono basis, to breath new life into an Aussie favourite.

The campaign will roll out on radio followed by Television and on line media.

LISTEN TO THE ORIGINAL ‘YOU OUGHTA BE CONGRATULATED’ SPOT

In memory of Mo.

Listen to the 3AW coverage of the new campaign and how it came to be: