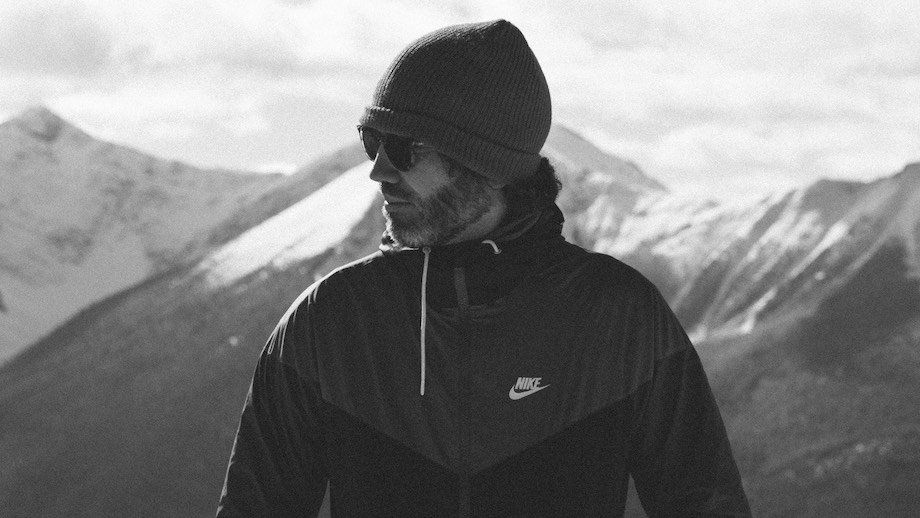 13CO has signed emerging director Rhys Day. Day combines his exquisite visual and carefully art directed aesthetic with subtle rule breaking challenging the conventional. His ability to see new ways to excite our senses through his stunning visual journey and soundscape highway is refreshing and inspiring.

Day recently completed the official music video for Julia Stone’s “Fire in Me”. An epic cinematic ride set in a dystopian desert starring Julia and legendary actor David Wenham, the film showcases his immense talent for performance direction in a creative and original perspective.

Says Roy De Giorgio, founder and executive producer of 13CO: “We’ve been watching Rhys for the last year and working closely with him over the last few months. His work is quite diverse and unique. It’s not easy to pigeon hole Rhys so I’m positive his originality will influence the commercial space.”

Says Day: “The joy of sharing stories to entertain, to inform, and to instil change is something I had love for before i even knew what a camera was. I look forward to continuing an individual mode of storytelling for a new diverse range of projects in the years to come.”

Originally from North Queensland, Day received an Honours degree in Film and Television from the Queensland College of Art. Day then honed his skills directing numerous music video clips for Sticky Fingers. He has also had the opportunity to challenge advertising content for brands such as Pepsi, The University of Technology Sydney, Ernst and Young and NEC, all of which tell relatable human stories through his stylised lens.

13CO has partnered with Day and DOP Tyson Perkins on the upcoming short film “Strange Country” – and epic tale about ancient spirits that inhabit our lands, and the people they choose to protect the land from those that wish to steal from it for personal gain. A second short film “The Eel Farm” is still in post production.

To work with Rhys, contact Charity Downing at charity@13co.io or Roy De Giorgio at roy@13co.io. 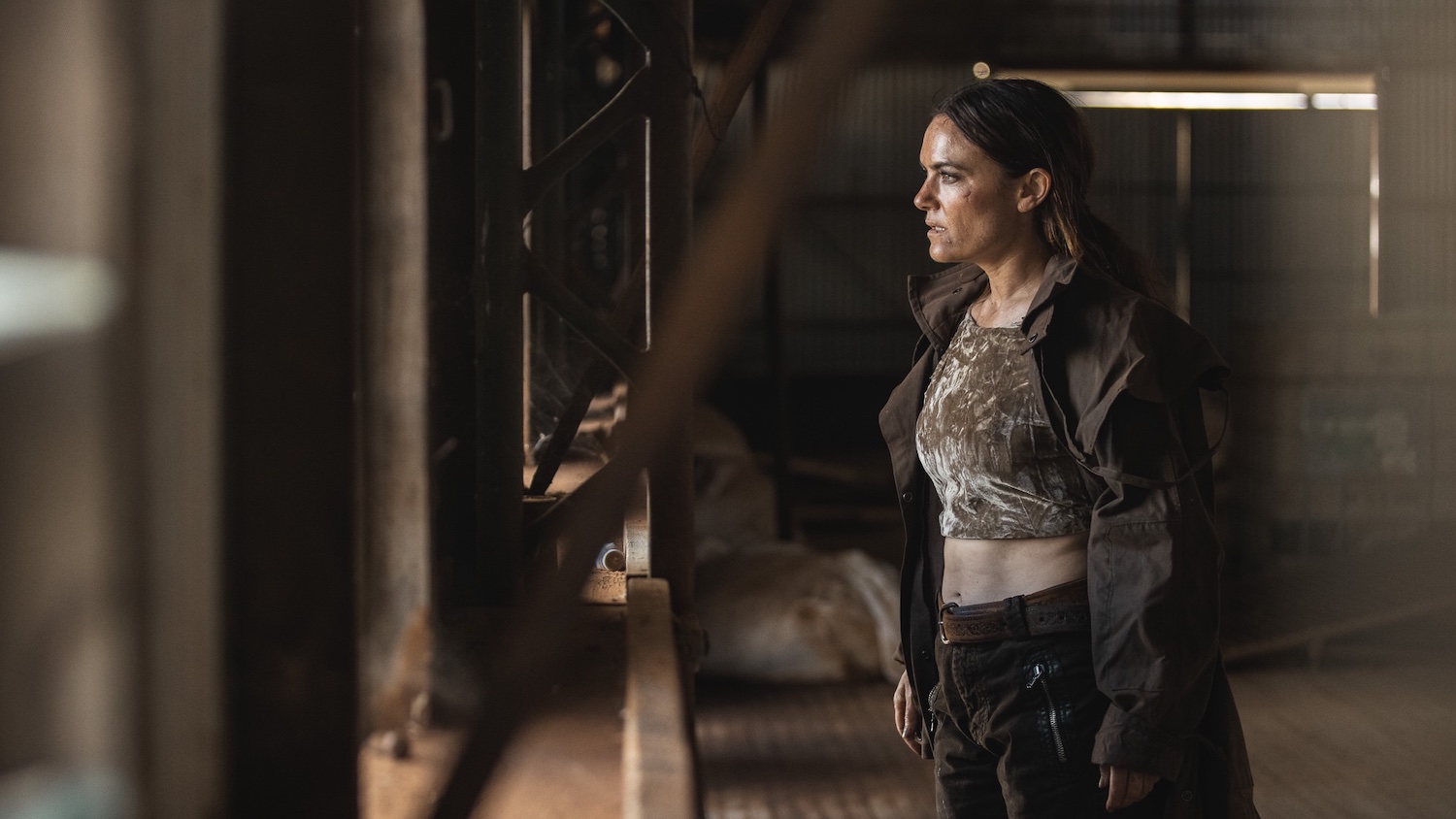 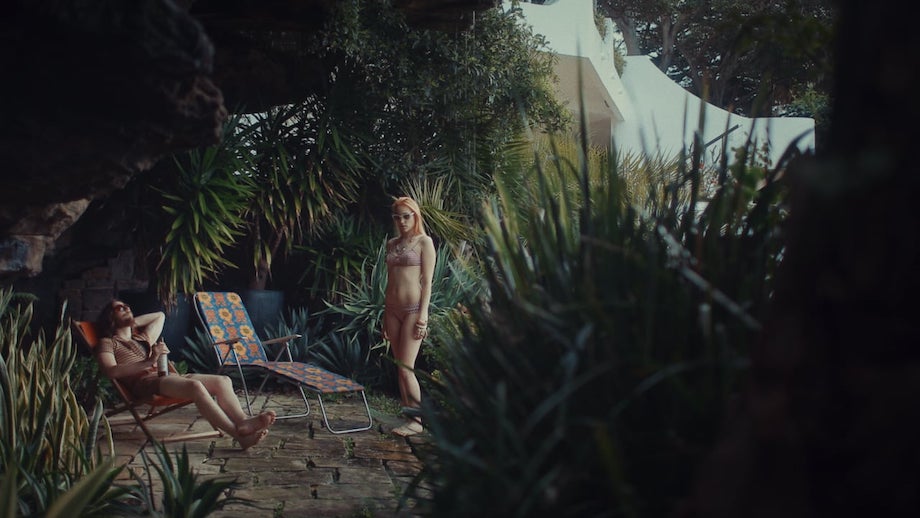 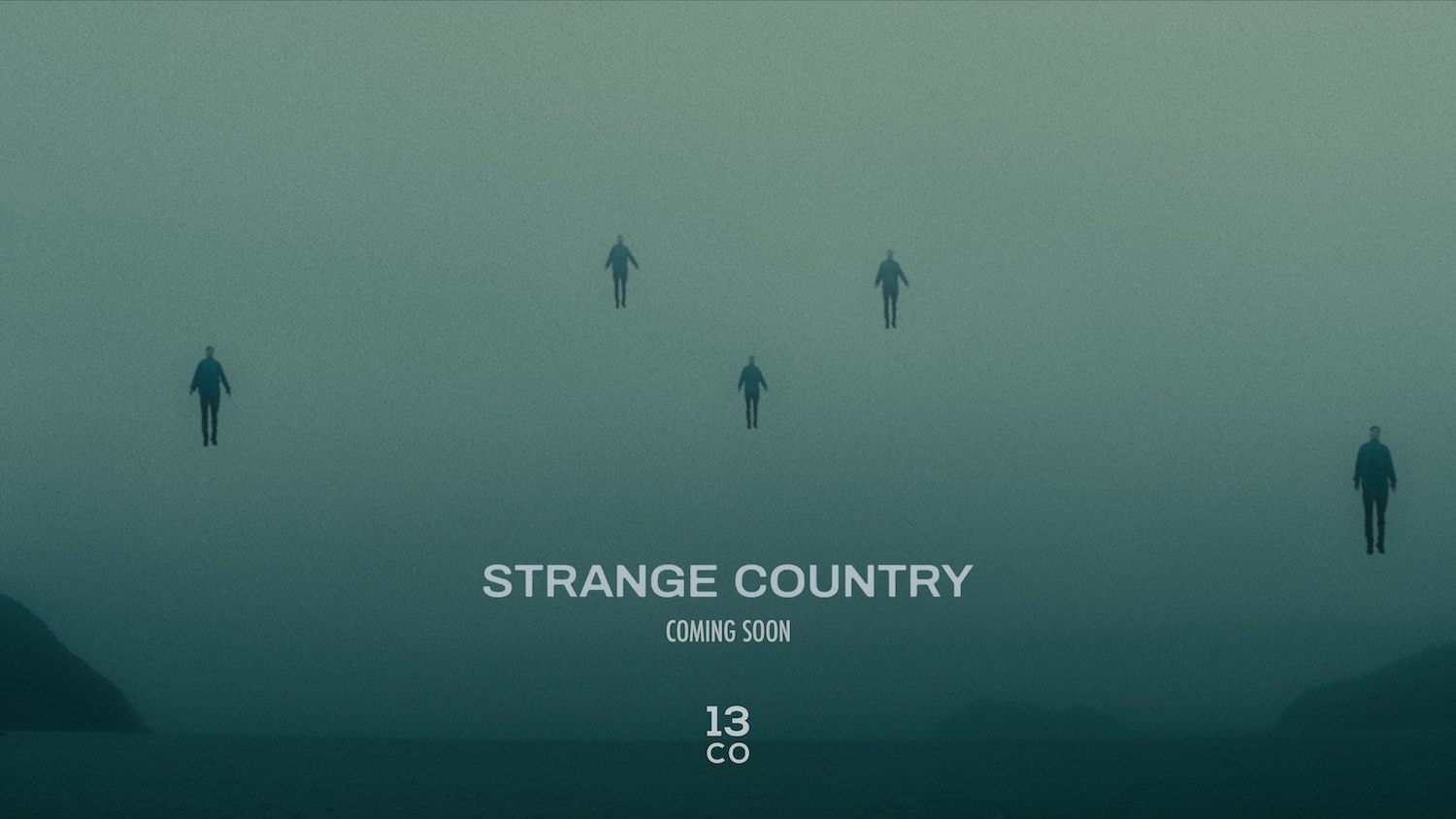